An article in the Birmingham Mail states that London Midland has "launched a new campaign to stamp out anti-social behaviour and it could see passengers facing prosecution for breaking new railway by-laws. Commuters caught putting their feet on seats or vaping could end up in court."

It's time for Network Rail and all train operating companies, not just London Midland, to change their e-cigarette policies. As I understand it (and if I am wrong, I will happily make a correction) the existing railway byelaws do not cover e-cigarettes. Take a look for yourself.

In an article published by Metro.co.uk in 2015, Southern Railways said this:

"The [vaping] ban will not enforceable by law. Anyone who is seen using one of these devices by Southern and Gatwick Express staff after July 26 will be politely asked to stop".

My question of London Midland therefore is this: on what grounds are you fining people and potentially taking them to court? 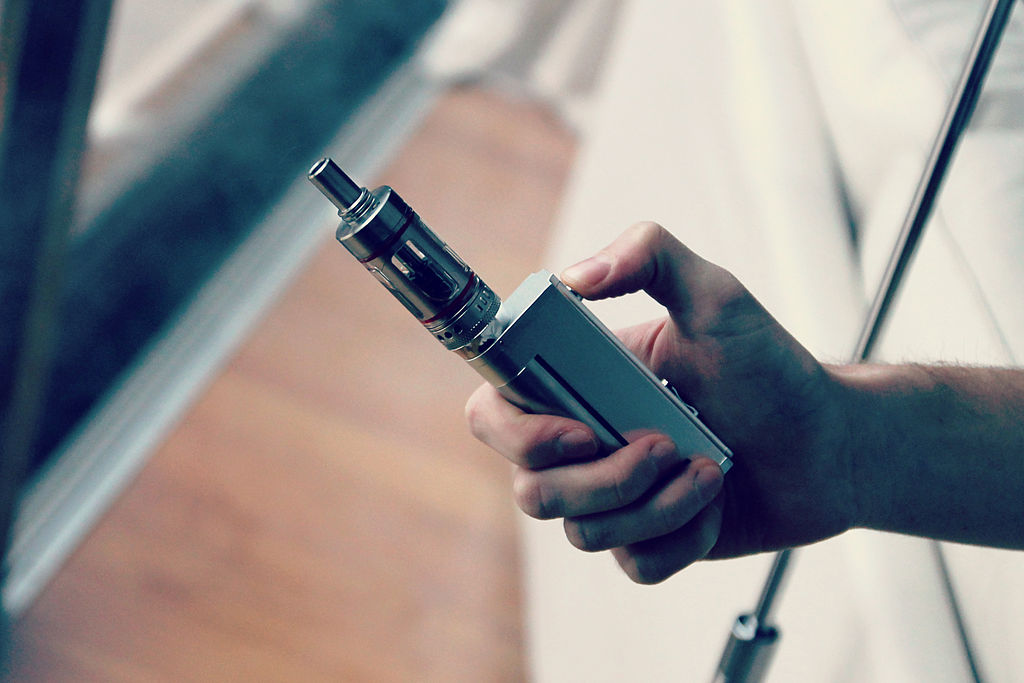 Cancer Research UK stated in 2016 that “There’s no evidence that second-hand e-cigarette vapour is dangerous to others", while Public Health England and the Royal College of Physicians - amongst others - have endorsed vaping products, with the former also advocating that e-cigarettes are not included in workplace smoking bans. The Department of Health also recently released a report declaring that emissions from e-cigarettes pose no identifiable risk to bystanders. All of the evidence and advice is building up, yet railway companies refuse to budge. Now London Midland is threatening to take people to court because it regards vaping as anti-social.

If someone is filling up the carriage with vapour, then the person responsible should be asked to stop. If someone is discreetly vaping (which all vapers who have used trains will have done at some point), then they are not being anti-social in the least. Network Rail and rail operating companies, please take note.