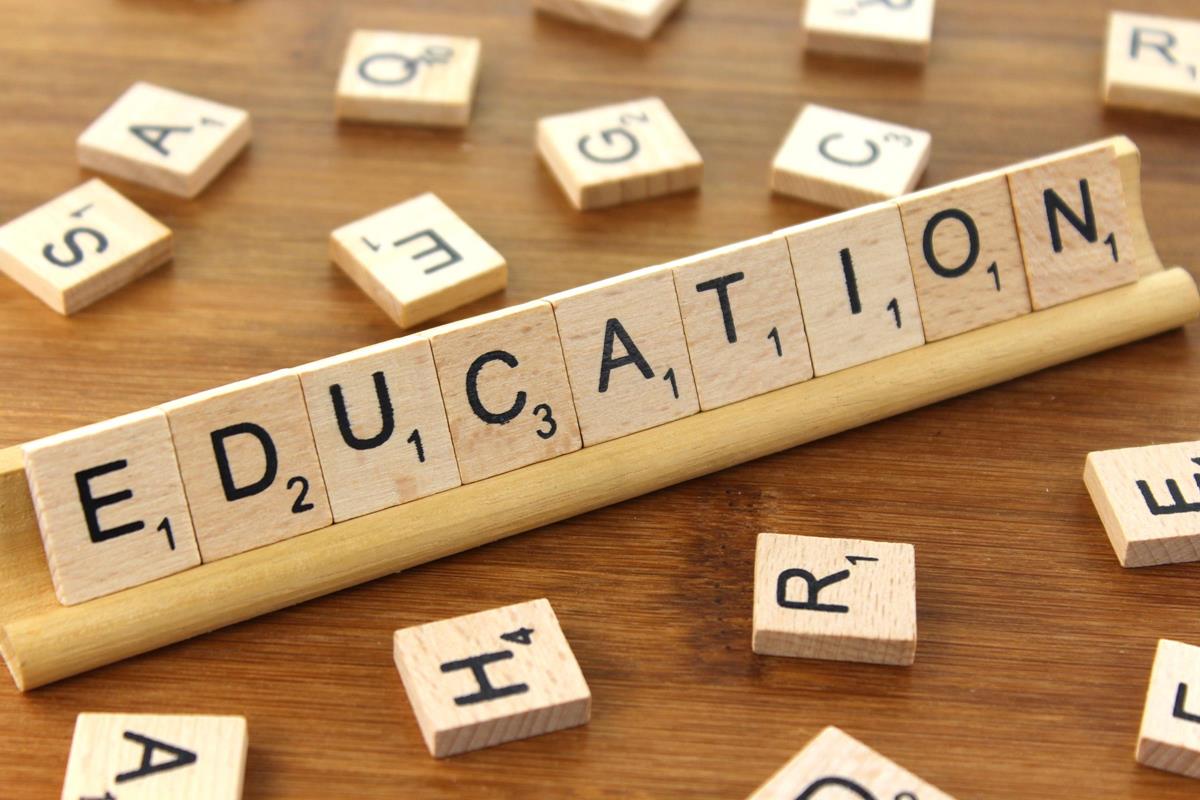 Let me interrupt Mr Brook’s secular sermon for a moment to say that education is not meant to be social engineering but about the business of teaching and learning.

Some perspective wouldn’t go astray: there are 3268 comprehensive schools in England and only 163 grammars. So, while grammar schools are certainly a good thing, they are a side issue.

The nub of the matter is that state education in this country is so poor that it amounts to a betrayal of our children, child abuse. The government actually comes close to admitting this fact. The department of education’s own statistics show that 43% of pupils leave school after eleven years of compulsory, full-time education unable to read, write and count efficiently.

In the OECD rankings, the UK comes 23rd in literacy and 24th in numeracy: behind South Korea, Japan, Netherlands, Denmark, Ireland, Belgium and…. Oh forget it – just about everywhere really.

The teachers’ unions have a single explanation for this abysmal showing and it is that “we” – by which of course, being socialists, they mean the state -  don’t put enough money into state schools. This is not the explanation. How can it be when education expenditure on junior and secondary schools has increased by 900% in the last fifty years – and that is in real terms, after allowing for inflation?

The problem is with the whole ethos and style of state education. Often it is informal to the point of formlessness. “Child-centred” – which seems to mean letting the children do just as they like. Here’s a bit more jargon from the educational pros: “open-plan”; “non-structured”; “non-selective”  and above all, in that verbal icon, “comprehensive.” This last word – “mixed ability” is a variant - connotes a classroom where children who find learning easy are obliged – by the lying socialist mantra “equality” – to be dragged back to the same pace as those who find learning difficult.

The concept of “knowledge” has been abolished as the traditional idea that teachers were supposed to impart information – actually tell their charges something – has been anathema for the last fifty years. Unsurprisingly, today’s children know nothing, or next to nothing – as indeed is revealed in those appalling OECD rankings in literacy and numeracy and the education department’s own figures which I have quoted already. If the children are not meant to be at school to be informed, why are they there? Answer, “To express themselves.” But no one has a self to express until that self contains something. And they are meant to be “creative.” But you can’t be creative until you’ve mastered the basics. Tell it to Mozart who said, “I had to sweat and struggle once that I might find it easier now.”

Or, as C.H. Sisson said, “We learn by rote before we learn by light.” The Collect for the Second Sunday in Advent stresses this truth and we are admonished to “Hear, read, mark, learn and inwardly digest, that by patience…” Impossible if you’re running about all over the place and generally “expressing” yourself. What self?

The awfulness is compounded by the fact that the highly-unionised teachers themselves know next to nothing too. How could they when, given half a century of comprehensive education, they have all come up through the same failed system? Moreover, the near anarchy of the comprehensive school

classroom does not encourage intelligent and competent men and women to consider spending their working lives there. So, if they yet have a desire to teach, they go into the grammar schools or the private sector.

Whenever the subject of education comes up, the totalitarians – such as the Leeds Grammar School boy Alan Bennett - who want to abolish the grammars and all private schools, I am always told. “It’s all right for you: you were born with a silver spoon in your mouth.” Silver spoon? Wooden spoon, more like. I was brought up in Armley, that is in the same grimy Leeds suburb as Alan Bennett. A question: if grammar schools don’t improve social mobility, how did Alan “make it” then? By the way, Alan’s father had the local butcher’s shop and was widely known to be “a miserable bugger” – which might account for a lot.

May I finish by telling you about my schooling in the 1940s and 50s, which was excellent? Armley County Primary School was a Victorian building between the jail and the Leeds-Manchester railway line. When trains passed, great clouds of white steam would fill the playground – what we called “the yard” – and we laughed as we momentarily lost sight of one another! There were forty-three boys and girls in my class. Our desks were in lines. I sat next to Josephine Wilson who was adorable and had very hairy arms. We learned times tables by chanting them out loud. We learned to read by phonetics, by being read to for hours on end and by being introduced to books – by being enrolled in Armley Municipal Library (Junior Section). Aged about eight, I read Hans Andersen, the Brothers Grimm, The Coral Island  and A Christmas Carol. By the age of eleven, we had learned fractions and decimals, parts of speech and the beginnings of clause analysis. No silver spoons, then: some of my classmates wore clogs. Others went hungry, so that if someone was eating an apple at playtime, a small crowd would gather round to beg the core. We had morning assembly – unashamedly Christian - every day: a Bible story read from The King James Version, a hymn and a prayer.We were taught to sing. And we listened to Handel’s Largo and the overture to The Marriage of Figaro on Old Macdonald’s wind-up gramophone. (I suppose Mozart wrote it to “express himself”!) We trekked beside the tram tracks to Armley Park to be coached at cricket. We were given a third of a pint of milk a day in a glass bottle

By contrast with these poor but glorious beginnings – which amounted to a real start in life – today’s state education is plain lousy. What words can we use to evoke the intellectual, moral and spiritual bankruptcy of it? It is institutionalised child-neglect.

PS Some years ago there was an advertisement in The Times Educational Supplement for a post in a “grammer” school. Says all that needs to be said about the education establishment, dunnit?