The Freedom Association responds to the announcement of a new defence and security agreement between the UK, US, and Australia 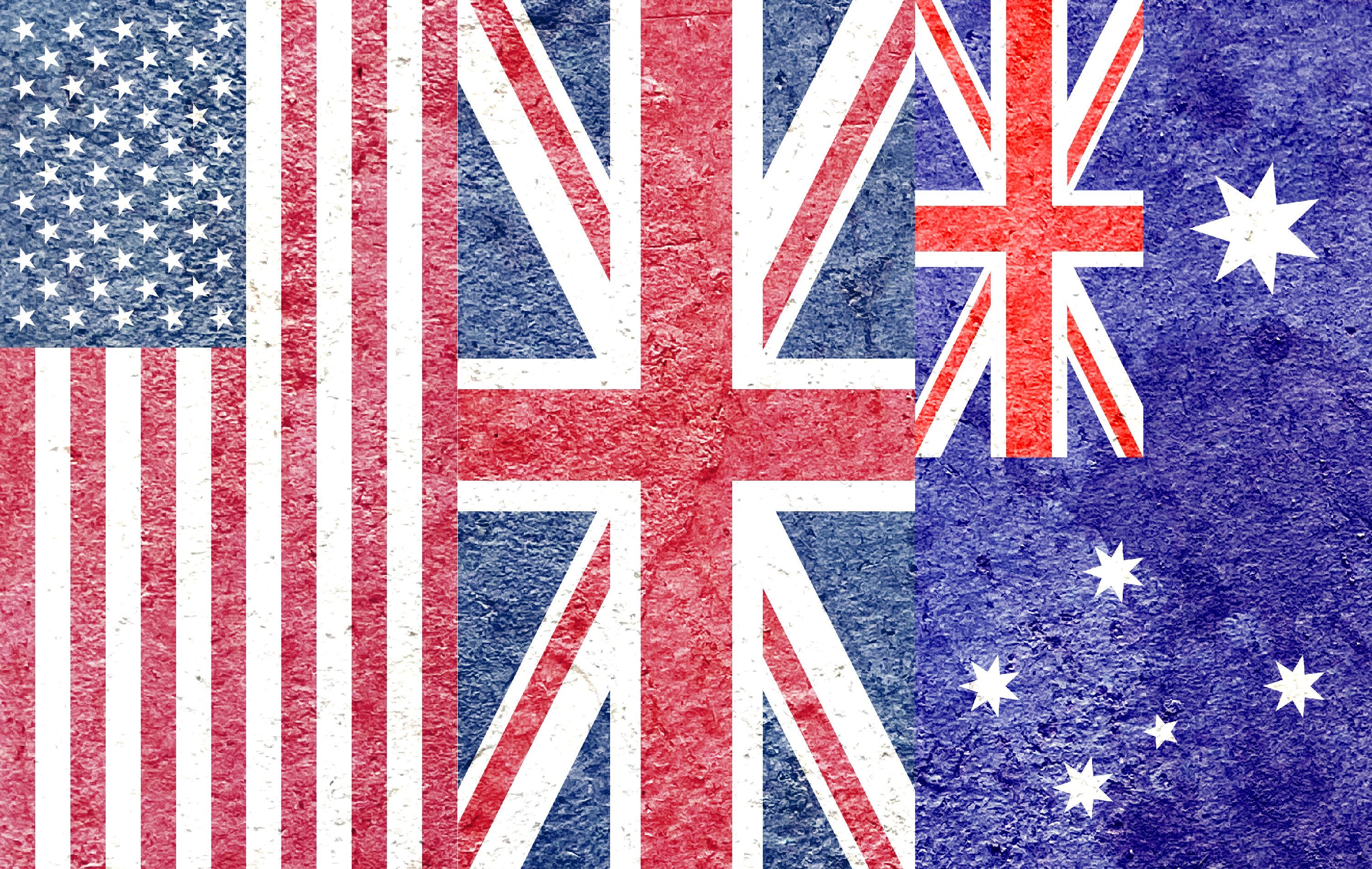 "This is an important defence and national security agreement which could be worth billions of pounds for our defence industry. It is also worth noting that this deal would have been impossible without the UK's exit from the European Union. Australia is an old and trusted ally, and although China was not mentioned, it is clear that this trilateral agreement is intended to defend freedom and democracy in the Indo-Pacific region. It is most welcome."

"The Australian deal cements our strong natural bonds with our great Aussie friends. It is good news for UK car, whisky and ceramics producers, for our vital services industry, for UK professions whose qualifications will be recognised there, for UK consumers, and our young people - they get new opportunities to travel to Australia for longer."

1. The Freedom Association is a non-partisan, centre-right, classically liberal campaign group. We believe in the freedom of the individual in all aspects of life to as great an extent as possible. As such, we seek to challenge all erosion of civil liberties and campaign in support of individual liberty and freedom of expression. Visit our website: www.tfa.net

2. The Freedom Association launched its Better Off Out campaign in 2006. More information here: www.tfa.net/better_off_out

Australia's vaping laws really do take some understanding. Basically, as explained in this post on Ozvapour.com:

"The baseline is that because nicotine is classed as a Schedule 7 poison in Australia, it’s illegal to sell it except as a licensed medication.

"That means disposable e-cigarettes or cartridges that contain nicotine are not for sale right across the country, but nicotine free ones and refillable devices can be sold unless state law bans them."