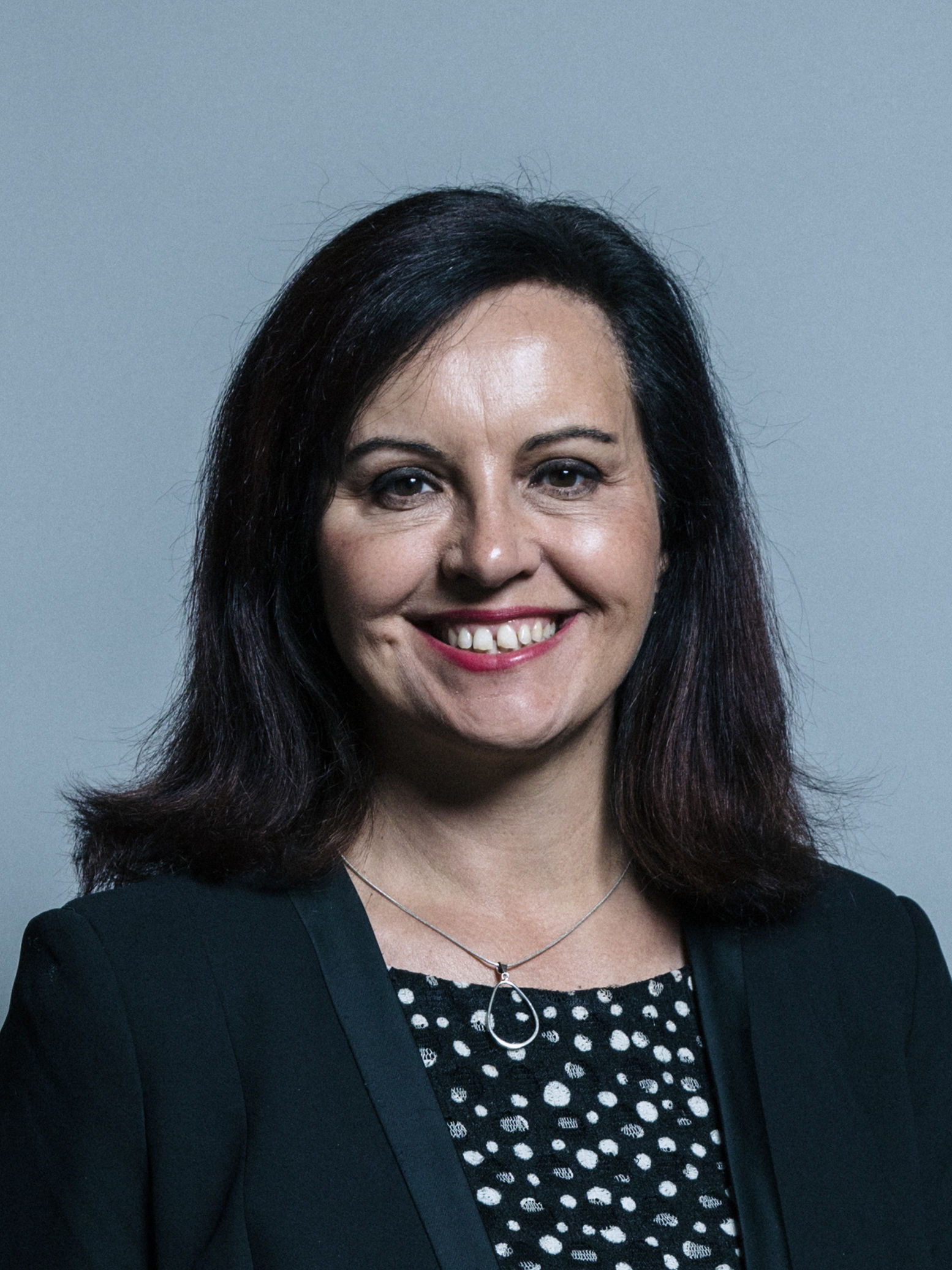 Lord Framlingham (Michael Lord, a former Deputy Speaker of the House of Commons) told his fellow Peers some home truths on Wednesday. And they didn't like it. When I was talking to our Patron Lord Vinson last week at our Freedom Forum in Newcastle-upon-Tyne, I commented on how rude the House of Lords is these days. Two days ago, once again Remain Peers did their best to drown out a Brexit voice.