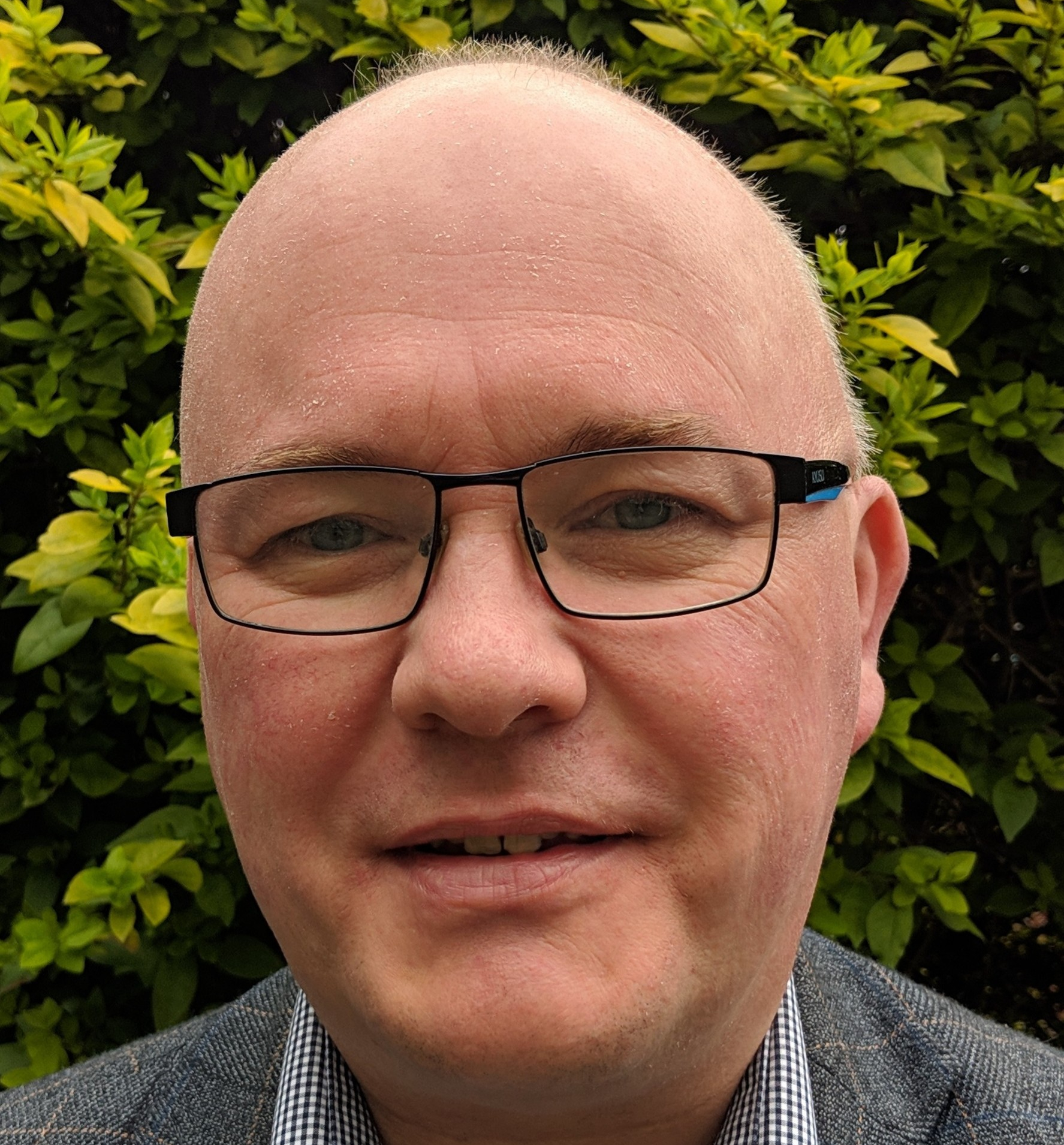 Sir Gerald Howarth, a Freedom Association Council member, and a former Defence Minister and a former Conservative MP, was interviewed by Mike Graham on talkRADIO this morning about the current mess in Afghanistan. Click on the image below to watch the interview. 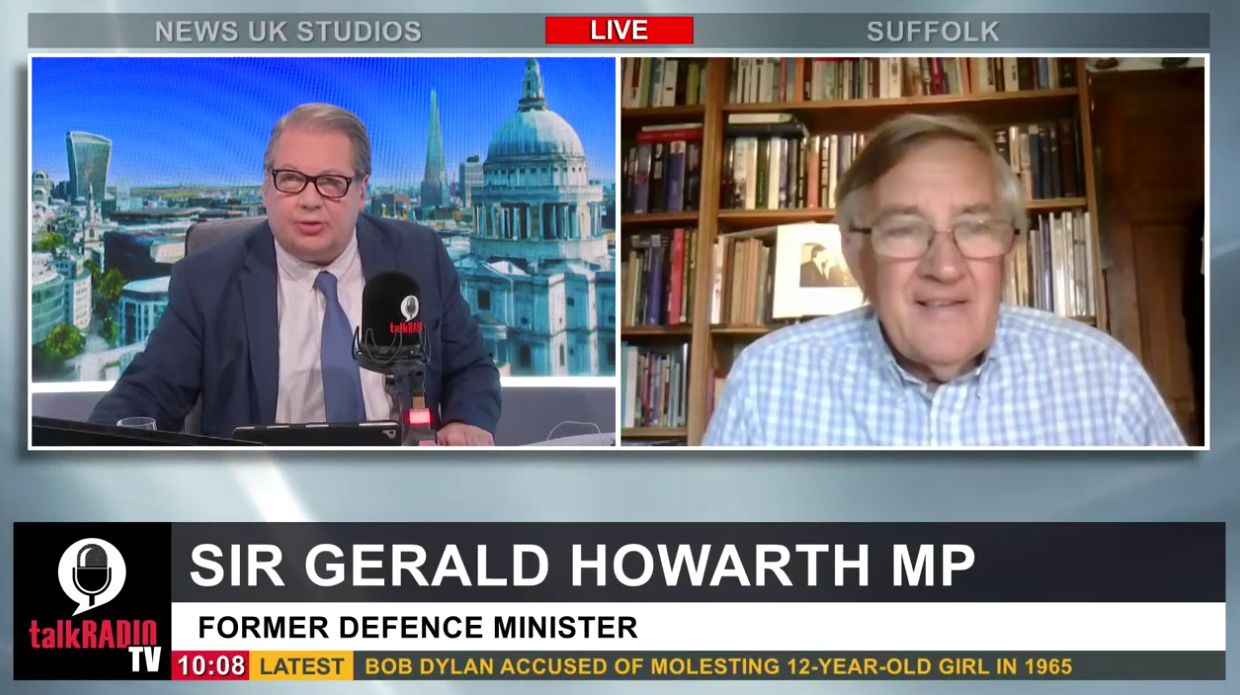