Join us for our next webinar - Defence and Security: the great new post-Brexit opportunities

During our next webinar, The Freedom Association will be looking at defence and security: the opportunities post-Brexit Britain presents, and the challenges that as a country we face. It will be held on Tuesday 2nd February at 6.00 pm. Confirmed panellists are:

The webinar will be chaired by David Cambell Bannerman, our Chairman, who served on the Defence Sub-Committee at the European Parliament and also served in the Territorial Army (OTC). 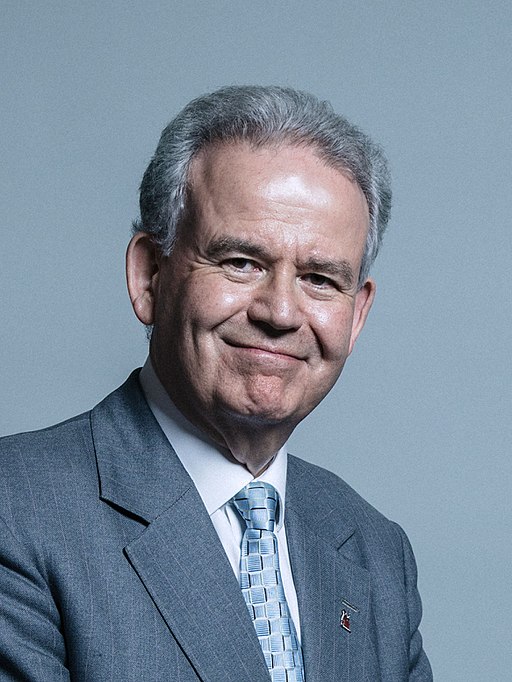