Put the Covid-19 statistics into context: it's time to get back to work and get the economy moving again

I am sure that you, like me, are not content with the new normal and want the old normal back. It is becoming increasingly obvious that Covid-19 has mutated and is not as deadly as it was at the beginning of the year. Here are the latest statistics published by the Government at 4.00 pm yesterday: 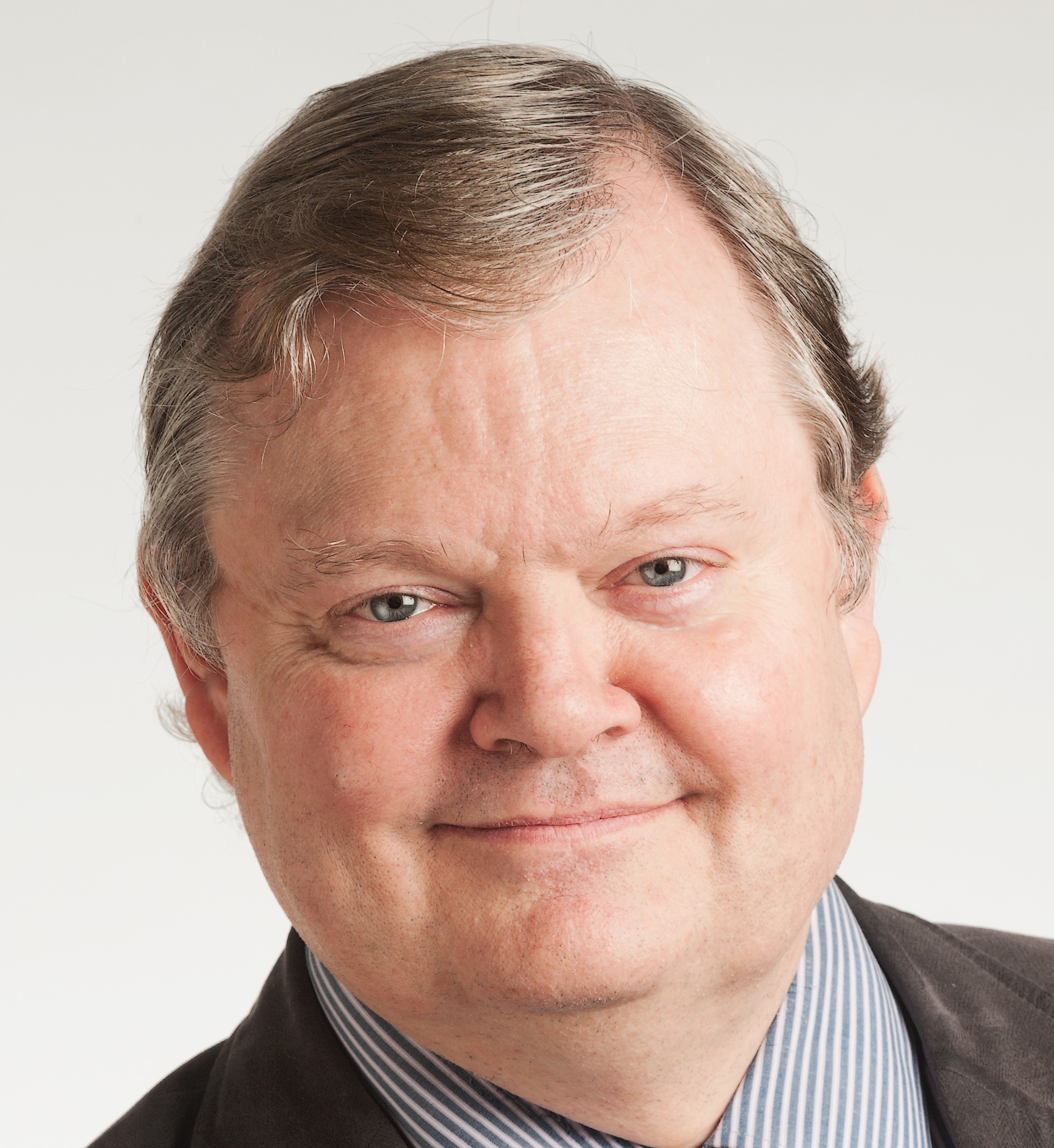 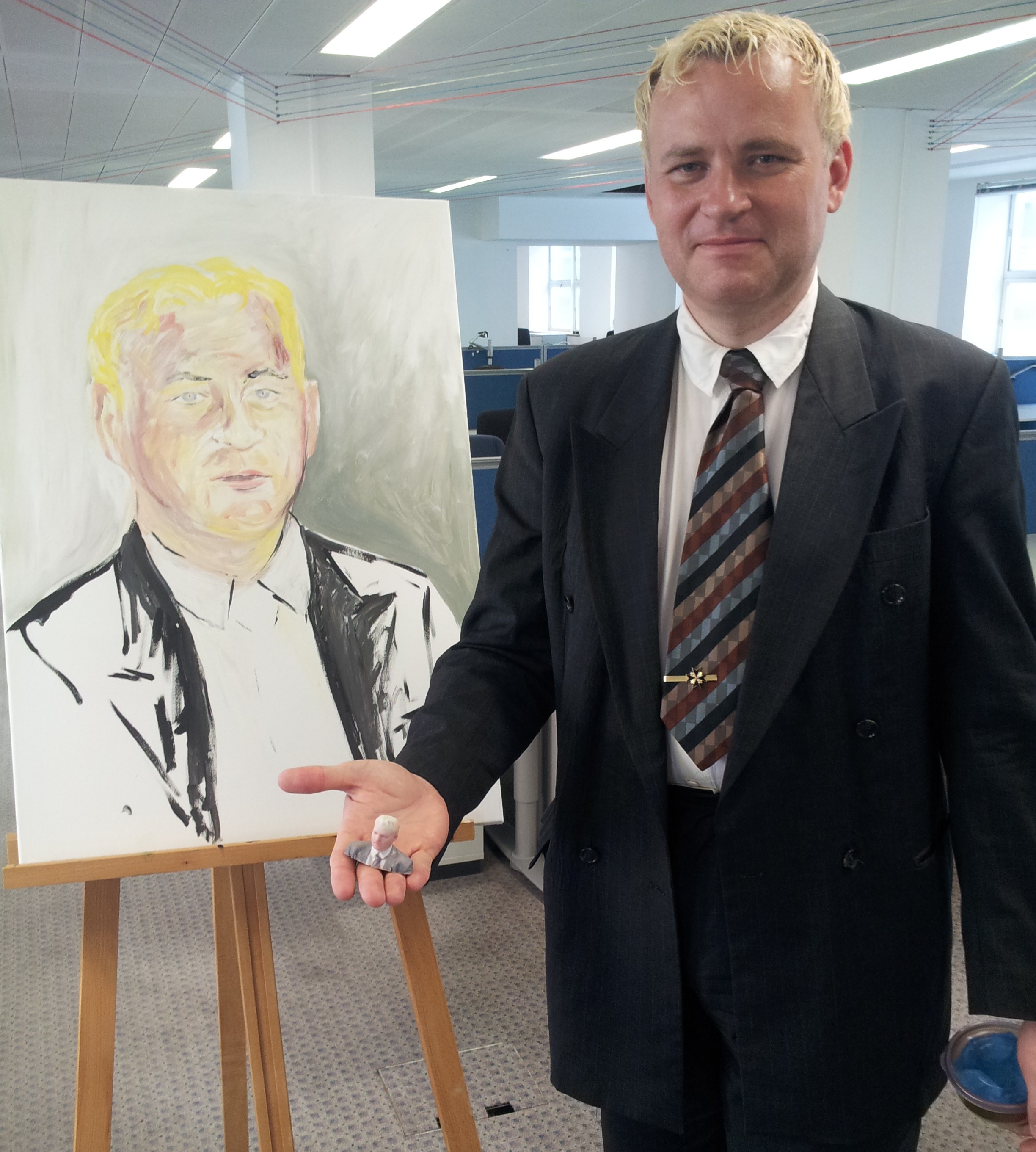 The following is a guest post by David Kurten, a Brexit Alliance London Assembly Member.

The coronavirus lockdown in the United Kingdom began at the end of the third week of March. This was after a series of U-turns by the government, which had previously adopted a light touch approach which it said was guided by science. In the first half of March, the government and their advisors announced that schools should stay open because there was very little chance of the virus being widely transmitted by children. London’s Mayor Sadiq Khan stated that there was no risk of catching the virus on a train or a bus. We were also told that gathering in large numbers outdoors would not spread the virus so the Cheltenham Festival could go ahead. Pubs, restaurants and cafes remained open.