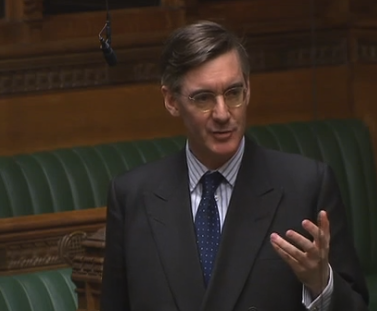 Lest we forget, Mosley is the son of Oswald Mosley, leader of the former British Union of Fascists. He got married in 1936 to his second wife, Diana Mitford, in the glorious setting of Joseph Goebbels's home. To make the day even more special, Adolf Hitler was present. Oswald Mosley had very robust views about the free press. He hated it. And some of that hatred has rubbed off on his son. For to attempt to erase history and to attempt to force newspaper to stop reporting the truth, can only be described as a form of fascism. Daddy would be proud. What a chip off the old block!