Has Matt Hancock lost the plot? The Government needs reining-in 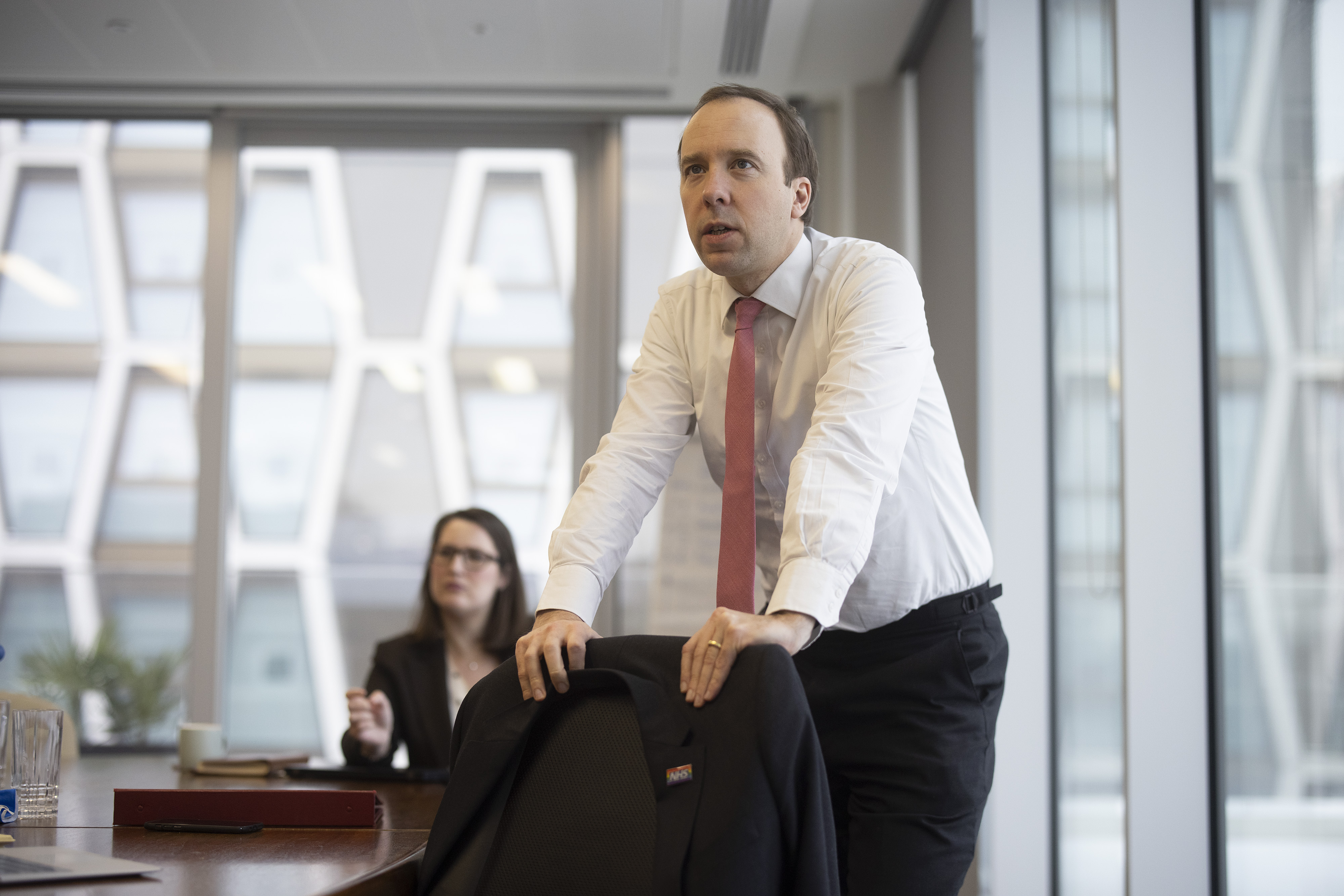 Now the pendulum has swung in completely the opposite direction. For lying on the Passenger Locator Form when returning from a Red List country you could be put into prison for up to ten years.

Helpfully, ITV’s Carl Dinnen has come up with a list of offences which have a maximum sentence of ten years. They include possession of a firearm with intent to cause fear of violence, rioting, making threats to kill, administering poison so as to endanger life, indecent assault, and cruelty to children.

So anyone who has sex with a child will face a sentence of five years, and someone who lies on their Passenger Locator Form faces a sentence of ten years. This is what happens when the Government views everything through a Covid lens.

And to make matters worse, Steven Swinford, The Times’ Political Editor, has tweeted that it “looks like MPs *won't* get a vote on the 10-year sentence for travellers who lie on passenger information forms. The government is planning to use the existing forgery and counterfeiting act of 1981 to prosecute people.”

A major change in Government policy and Parliamentarians will not be allowed a vote on it.

In Gilbert & Sullivan’s operetta, The Mikado, the title character used the phrase, “let the punishment fit the crime.” But the fictional Mikado was thirsty for more executions. He wasn’t a benevolent emperor.

It strikes me as if we no longer have a benevolent government. Anyone who thinks that locking someone up for up to ten years for not being truthful on a Passenger Locator Form is a proportionate response needs to think again. It’s not as if those people landing in the UK won’t have to go home, self-isolate and take Covid tests. They will be watched by Government officials.

The Government needs reining-in, and even though The Freedom Association and other campaign groups lobby for change, it is only Parliamentarians who can effect that change. The Coronavirus Act must be scrapped at the end of March, and if the Government thinks that certain restrictions need to be in place, it needs to present those arguments in Parliament and let Parliamentarians decide. It’s how a democracy is supposed to work.