Andrew Allison, Head of Campaigns at The Freedom Association, talked with Lee Anderson, Conservative MP for Ashford about the former red wall seats, free speech, cancel culture, and even about having a vegan pint of beer!

Why you should set-up a Freedom Society in your university

Andrew Allison, Head of Campaigns at The Freedom Association, talked to William Yarwood, President of the University of Exeter Freedom Society, about why the society is important and successful, and why there should be freedom societies in every university in the UK. They are easy to set-up and The Freedom Association will assist you every step of the way.

Please consider setting-up a Freedom Society in your university today. 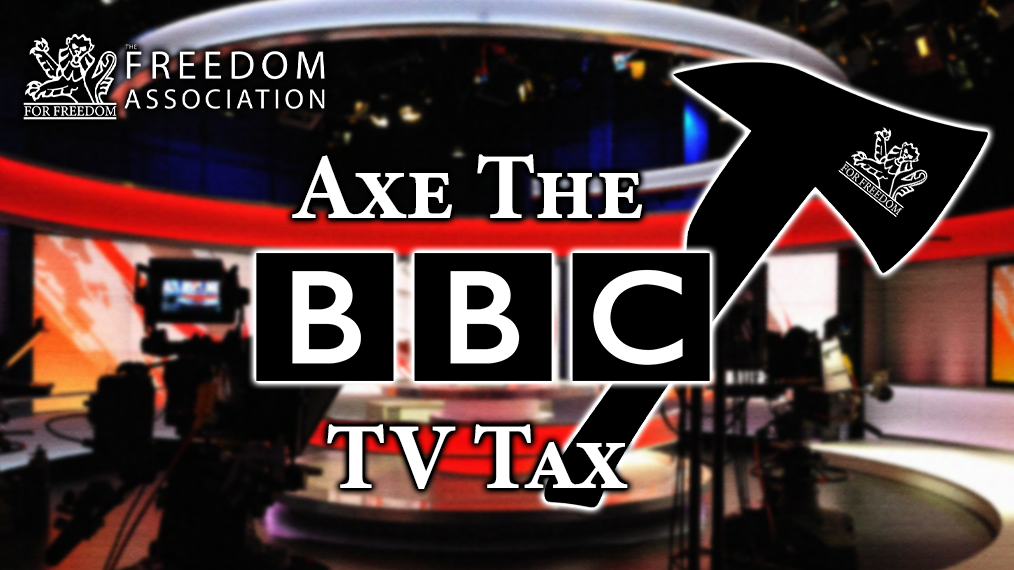 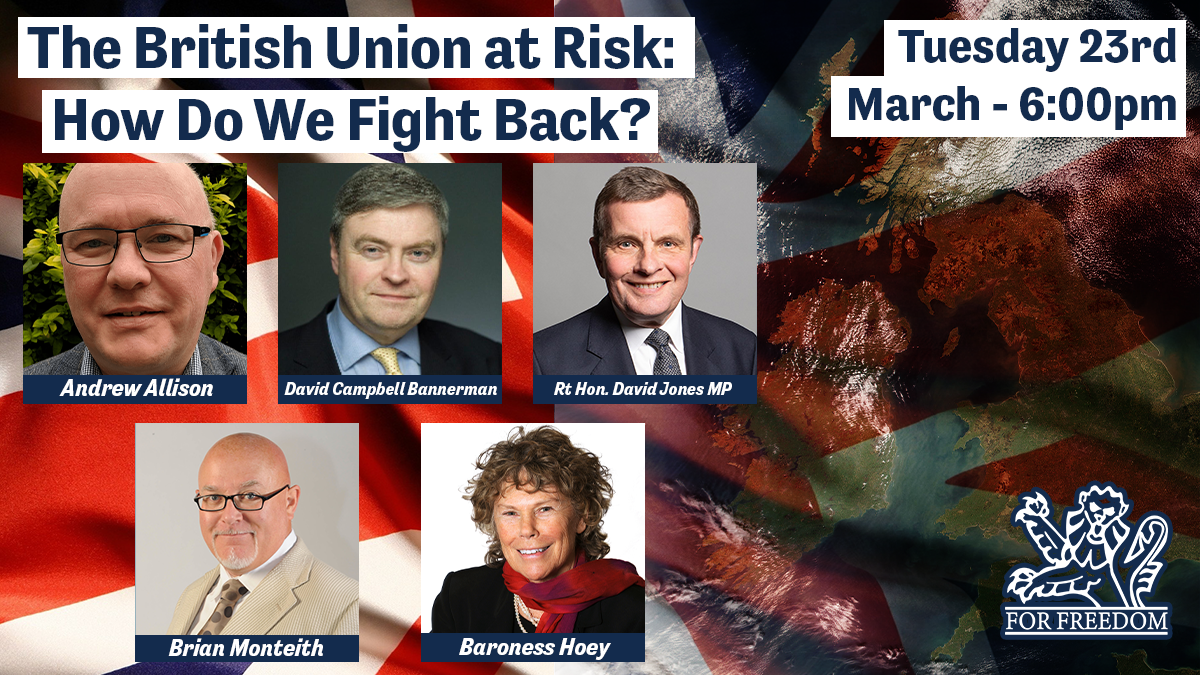 Click here to become a member of The Freedom Association. If you are in a position help us in our work, please consider making a donation.

Andrew Allison, Head of Campaigns for The Freedom Association, chatted to Philip Davies MP. Philip is the Conservative MP for Shipley and serves on The Freedom Association's Council and Management Committee. They talked about the damaging lockdown restrictions and how the Government should end them, not only for the sake of the economy, but for people's health and wellbeing in general.

To become a member of The Freedom Association, click here.  If you able to help us in our work, please consider making a donation.

In a Freedom Association webinar, held on Tuesday 2nd February, the Rt Hon Julian Lewis MP, a former Chair of the House of Commons Defence Select Committee, and the current Chair of the Intelligence and Security Committee, discussed the defence challenges facing the UK.

Click here to become a member of The Freedom Association. And to help us in our work, please consider making a donation.