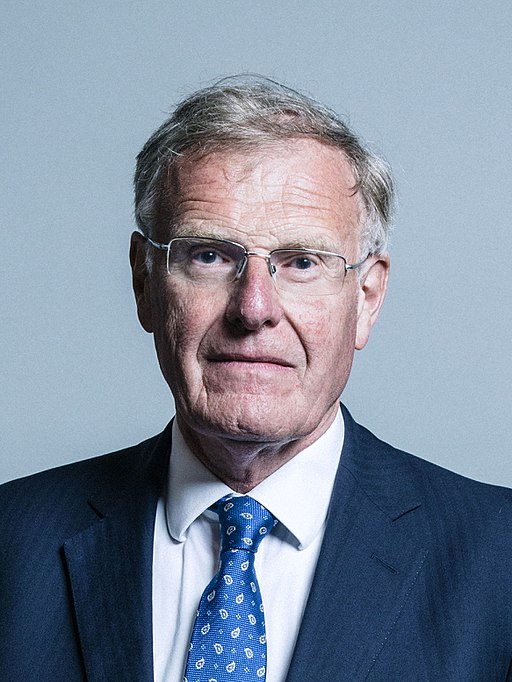 This Private Member's Bill has its Second Reading in the House of Commons this Friday. Introduced by Freedom Association Council member, Sir Christopher Chope MP (pictured left), its purpose is to exempt electronic cigarettes from UK law derived from the Tobacco Products Directive.

Don't get too excited, though. Private Members' Bills have very little chance of getting on the Statute Book unless they garner Government support. But the good news is that sources I have spoken to in Government see the lifting of TPD restrictions as an easy Brexit win.

All four witnesses were excellent. They gave open answers, exactly what the committee wanted. I won't go through everything that was said as you can watch it here. Instead I will quickly focus on a comment Dr. Gilchrist made on advertising restrictions imposed on the industry in the EU's Tobacco Products Directive (TPD).

Yesterday, Theresa May pledged to eradicate all avoidable plastic waste in the UK by 2042. It is a worthy goal, and will be popular since nobody really likes waste, especially if it is entirely unnecessary. And at Freedom to Vape, we have a great suggestion for Mrs May as to how she can save a massive amount of plastic waste in one fell swoop.

One of the aims of Freedom to Vape is to lobby the government for removal of pointless regulations on vaping imposed by the EU’s Tobacco Products Directive (TPD), one of which is limiting e-liquid bottle sizes to 10ml for no discernible reason.

In an excellent new report published today, Chris Snowdon, Head of Lifestyle Economics at the Institute of Economic Affairs (IEA), has called for the damaging regulations imposed on vapers and the vaping industry in the European Union's Tobacco Products Directive (TPD) to be scrapped post-Brexit. Click HERE to read the report.

Writing for Brexit Central, Andrew Allison explains why the restrictions imposed on vapers and the vaping industry by the European Union's Tobacco Products Directive, should be scrapped.

"The e-cigarette market was, until recently, perhaps the closest thing we had to a genuine free market. A relative lack of regulation, compared to what it is now, allowed the market to innovate in ways we seldom see.