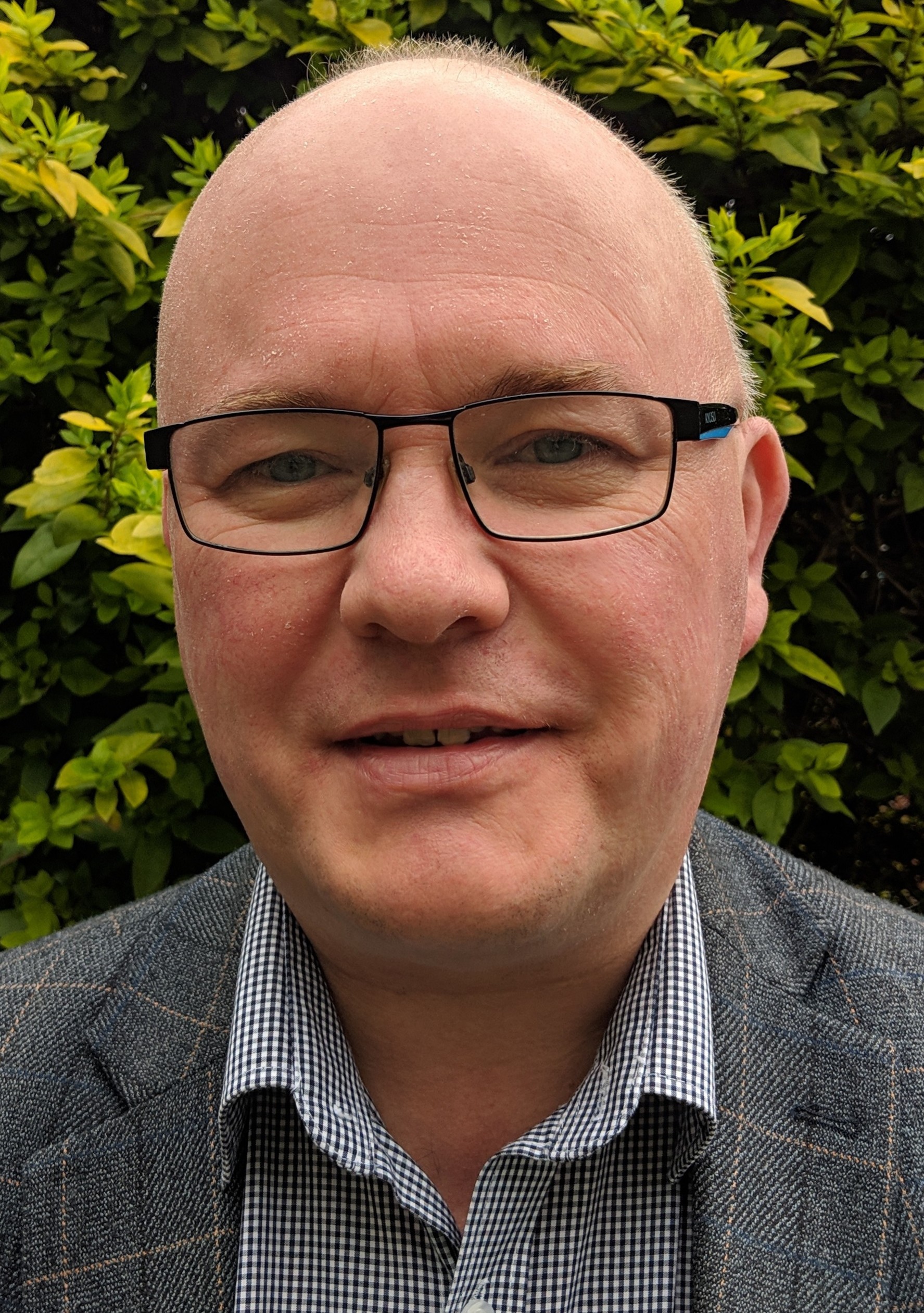 Sir Kim Darroch was right to resign, but there is a strong whiff of hypocrisy all round

The furore over Sir Kim Darroch's critical comments about Donald Trump have been polarised to such an extent that I haven't heard a sensible argument since the Mail on Sunday published his leaked missives. On one hand you have those saying that he in an embarrassment and has ruined the special relationship. Utter hyperbole. Then you have others saying that we shouldn't let Donald Trump dictate who our ambassador is and that Sir Kim should have stayed in post. The truth is somewhere in the middle.