Why do some in the BBC hate Britain? 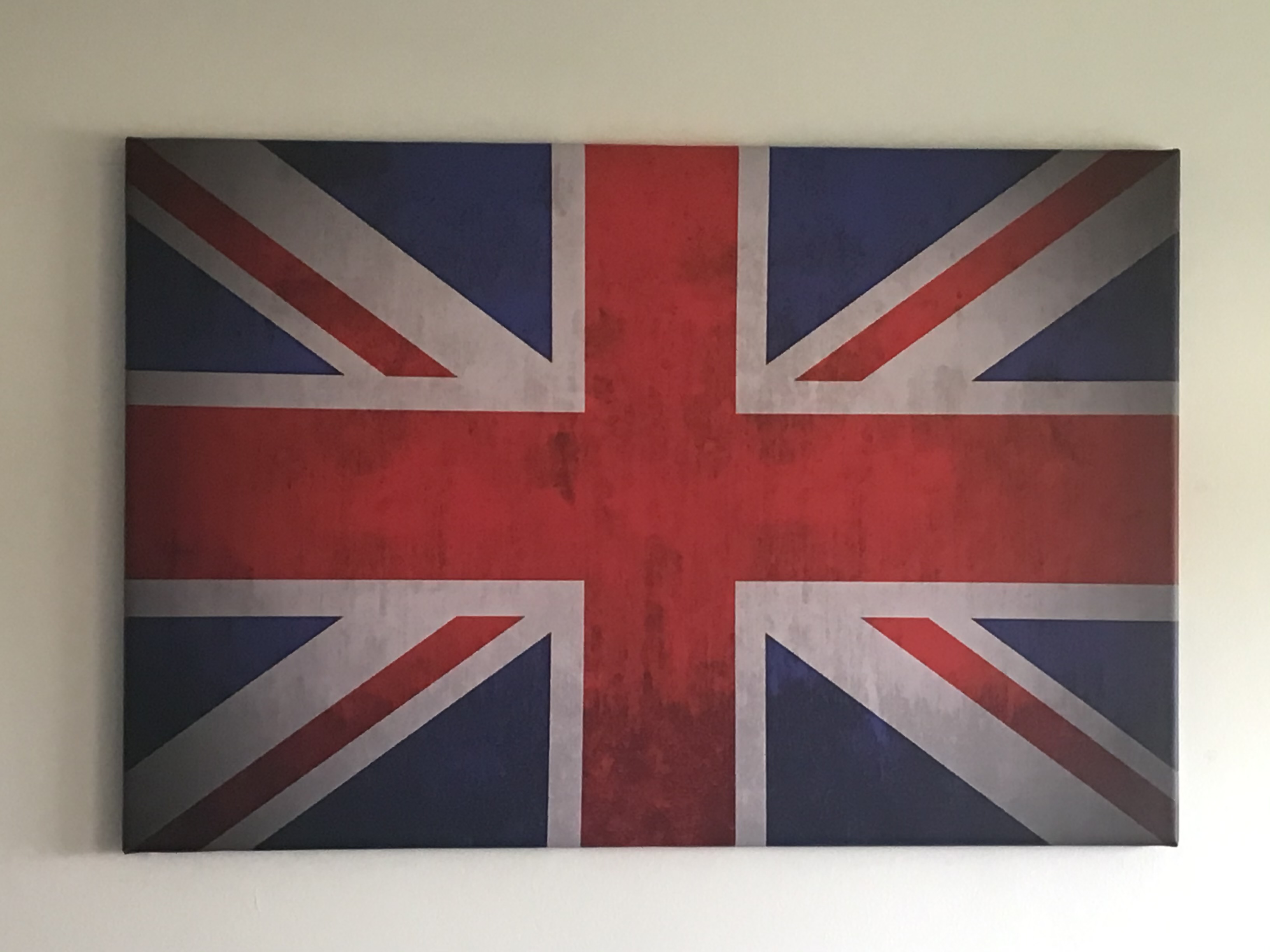 The flag above is proudly displayed in my office. It hangs behind me during Zoom meetings, webinars, podcasts, and broadcast interviews. For me, it is the greatest flag in the world. I am proud of my country (although that doesn't stop me being critical of it from time to time), but I do believe that the UK has generally been a force for good. If only the BBC thought the same.

Andrew Neil's tweet sums it up, and Charlie Stayt and Naga Munchetty's mocking of Robert Jenrick for having a Union flag in his office, along with a portrait of the Queen, highlights just how out of touch many at the BBC are. They wouldn't mock anyone for displaying an EU flag because they are more aligned with the EU than they are with their own country. You wouldn't find an interviewer in America mocking a guest for displaying the Star Spangled Banner, because Americans are proud of their flag and country. But the BBC appears to be ashamed of the country it represents.

Director General Tim Davie's response to criticism is to move jobs out of London. Moving metropolitan elites from London to Manchester and Leeds isn't going to change the mindset of the BBC. BBC Breakfast has been produced in Salford since 2012, and that didn't stop the sniggering from Stayt and Munchetty a couple of days ago. And what makes it worse is that we are forced to pay the salaries of these people who seek to mock us if we want to watch any form of live television.

A letter signed by 17 backbench Conservative MPs has been sent to Davie. The letter was coordinated by Brendan Clarke-Smith, a former teacher. Here is part of the letter:

"We have been inundated with complaints from constituents on this matter. We feel that the hosts need reminding that the B in BBC stands for British and that the comments and attitudes on display towards both our flag and our Queen were inappropriate and also disrespectful."

It ends with the following:

"We therefore feel that the behaviour in this instance was inappropriate and fell below the high standards expected at the BBC. We would therefore ask that both Mr Stayt and Ms Munchetty are reprimanded for this behaviour and would ask them to apologise for their conduct."

As much as I am pleased that the letter has been sent, does anyone seriously believe that anything will change? Stayt and Munchetty have had their knuckles wrapped, but have not been seriously reprimanded. And we know that those two are symptoms of a deeper malignancy inside the BBC.

I can't wait for the launch of GB News. Andrew Neil and his team are bringing together some of the best journalists and production staff in the business. One thing is for certain, there won't be room people like Stayt and Munchetty. Amen to that.