"Unless we fight; unless we start defending Western values in an unapologetic way, those values will be lost." 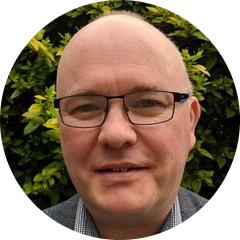 Douglas Murray wrote an excellent article in yesterday's Telegraph (£). He very much echoed what Nile Gardiner said at a talk he gave for us at the end of June. If we want to destroy the woke left, we have to fight. We can't continue to cede ground to those whose purpose in life is to destroy Western Civilisation. For those of you who are not Telegraph subscribers, here is a section of Murray's aricle about Ron DeSantis, the Republican Governor of Florida:

"He [DeSantis] was the Governor who during Covid made sure that his state did not lock down. It was an exceptionally tough call, made in spite of the consensus in most of the other states and indeed most other countries. DeSantis spoke to medical experts but he concluded that Florida should stay open. And it did. And not only did it not have any great excess mortality rate (when compared to size and age of population) it has had a boom of people from other states choosing to visit, or even move to, the free state of Florida.

"On other issues DeSantis has been a hero to many conservatives. In America, as in Britain, the Left fights an endless, comprehensive culture war. It tries to reframe everything, making things everyone knew until yesterday into things that nobody can say today. DeSantis plays them at their own game. When the college athlete Lia (born William) Thomas knocked biologically female athletes off the top podium in a college swimming competition earlier this year many people were outraged. The Left has continued pushing Thomas, nominating her for awards for “women’s swimming” and much more. DeSantis has responded by signing a declaration saying that Florida recognises the women who came second and third as the people who actually came first and second.

"It is the same with other “culture war” issues. Major American corporations have kept injecting themselves into political debates. When the state of Georgia recently passed legislation on voter ID (asking that voters prove who they are when they show up to vote) the Left denounced it as “racist”. For reasons too ridiculous and obvious to get into, major corporations threatened to boycott the state. Georgia looked in trouble for a bit.

"Then earlier this year they tried the same thing on Florida. DeSantis wanted to pass a bill which would prevent young children, including kindergarteners, from being taught gender nonsense – like the idea that there aren’t two sexes but in fact about a million different genders (always expanding) and that our species is essentially hermaphroditic. The Left pretended that the bill would ban anyone from mentioning gays in the classroom or would be a sort of American Section 28. They called it the “Don’t Say Gay” bill, as though that was remotely what the bill was saying. Disney, among other corporations, got into the fight. And DeSantis did something almost unheard of in the culture wars. He fought back.

"Disney happens to enjoy a whole set of tax and other advantages from being in Florida. DeSantis made it clear that these were now up for negotiation. If Disney was to become a politically intrusive company, they could lose their favourable status. It was a terrific move, for it reminded the Left that there is a cost to forcing yourself into politics, taking a side and lying about the side you are against. For this and other moves DeSantis has become a hero to many. They will be the basis for any leap for the presidency."

We all need to take a leaf out of Ron DeSantis' book. Like many conservatives in the United States, he is fighting back. We know that there are two sexes - male and female - not 150 different genders, or whatever the growing figure is today. We know that a man transitioning to a woman is still biologically male and that those biological males competing in women's sports have an unfair advantage. We know that critical race theory is divisive and those advocating it want all white people branded as racists. We know that Western Civilisation has been a great force for good. We know that the Industrial Revolution transformed the lives of ordinary working people - it's not something to be ashamed of, despite what some green fanatics say. I am sure that you can add many more examples to the list.

Unless we fight; unless we start defending Western values in an unapologetic way, those values will be lost.

How can we conquer cancel culture?

Please join us on Monday 4th October at 4.00 pm at the Museum of Science and Industry, Liverpool Rd, Manchester, M3 4FP.

Baroness Fox of Buckley. Claire is an independent Peer and Director of the Academy of Ideas.

Chris Green MP. Chris is the Conservative MP for Bolton West and a member of The Freedom Association.

A conference pass is not required to attend this event or the other events in the Liberty Zone. 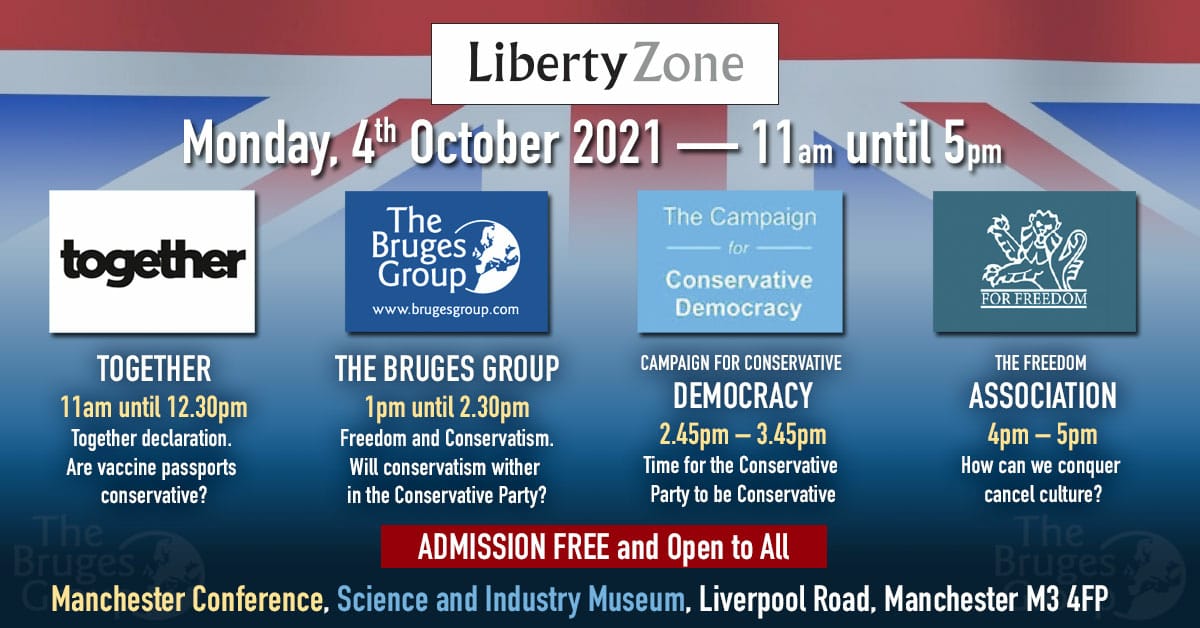 Why you should set-up a Freedom Society in your university

Andrew Allison, Head of Campaigns at The Freedom Association, talked to William Yarwood, President of the University of Exeter Freedom Society, about why the society is important and successful, and why there should be freedom societies in every university in the UK. They are easy to set-up and The Freedom Association will assist you every step of the way.

Please consider setting-up a Freedom Society in your university today.