Belfast ‘gay cake’ row is about freedom of expression

The Ashers Bakery case has rumbled on for four years and has now reached the Supreme Court which is meeting in Belfast. I was going to write something about it, and then I read the following article written by Peter Tatchell. It's excellent. Peter has given us his permission to republish it on our website. 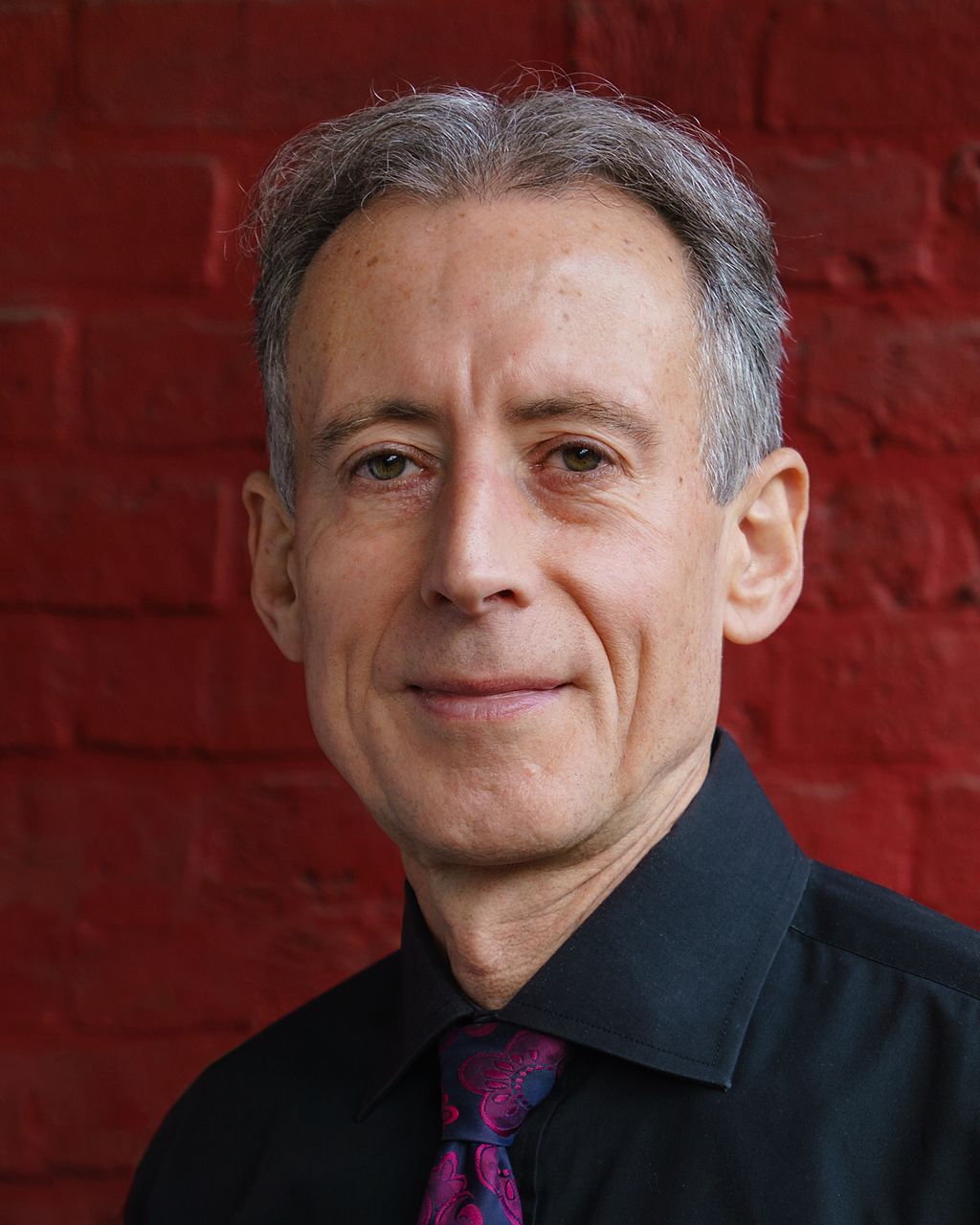 WHO knew that something as innocuous as flour, eggs and sugar could ignite a landmark legal battle and start a debate which has split Twitter down the middle?

The most controversial cake in history has nothing to do with the Great British Bake Off: instead it’s the subject of a Supreme Court case centred on Ashers Bakery in Belfast.

Judges will rule on whether the Christian bakery acted lawfully when it refused to decorate a cake with the words ‘support gay marriage’ at the request of equality campaigner Gareth Lee. He was fighting to get gay marriage legalised in Northern Ireland, where same-sex weddings are still banned.

The Christian bakers admit that they would not have refused to decorate a cake with the words ‘support heterosexual marriage’ – and have found themselves at the centre of a four-year legal battle as a result.

Already, the Appeal Court has ruled that Ashers was guilty of illegal sexual orientation discrimination.

But in my view, the Appeal Court was wrong.

As a lifelong campaigner for LGBT rights, and as someone with gay friends in Northern Ireland who want to marry, I obviously strongly disagree with Ashers’ opposition to marriage equality.

But in a free society neither they, nor anyone else, should be compelled by law to promote an idea they object to.

These bakers didn’t turn away their gay customer – they gladly agreed to make Gareth a cake but merely declined to decorate it with the pro-gay marriage wording that he requested.

Much as I deplore their opposition to marriage equality, Ashers should not be forced to promote same-sex marriage, given that it is contrary to their religious beliefs; nor should they be obliged to endorse a LGBT equality movement they do not agree with.

This case doesn’t just affect the LGBT community; it has wider, dangerous implications for the whole of Britain.

If the Supreme Court insists that the bakery should be required to promote a pro-gay rights message that they find objectionable, this would presumably also mean that a Jewish publisher could be obliged to print a book that propagates Holocaust denial.

Likewise, Muslim publishers could be legally pressured, against their will, to print the Danish cartoons of Mohammed that Muslims find deeply offensive.

It could also encourage far right extremists to demand that businesses facilitate the promotion of their anti-immigrant and anti-Muslim opinions.

Although most Christians in Britain now support same-sex civil marriage in register offices, Ashers do not. They say their faith requires them to oppose gay marriage and anything that endorses it.

Using the law to force Ashers and others to aid the dissemination of ideas that conflict with their conscience sets a dangerous, authoritarian precedent.

The equality laws invoked in this case are intended to protect people - not ideas - against discrimination.

A business providing a public service, such as a bakery, has a legal duty to do so without discrimination based on a person’s race, gender, disability, faith, age, sexuality and so on. That is right and proper.

But Ashers did not discriminate against the customer, Gareth Lee, because he is gay.

His sexual orientation was not an issue – it is the message he wanted on the icing that is at the heart of this sticky moral dilemma.

The logical consequence of the Appeal Court’s judgement against Ashers is that businesses cannot lawfully refuse a customer’s request to propagate a message, even if it is sexist, xenophobic or anti-gay - and even if the business owners have a conscientious objection to it.

This case is different from the Christian B&B owners who refused to accommodate a same-sex couple or the town hall registrar who refused to perform a gay civil partnership. Both were offering a public service but refused to provide that service to LGBT people. The courts found that they had discriminated unlawfully. Their refusals involved direct discrimination against people because they were gay.

But the Ashers case is different. They discriminated against a political demand – gay marriage – not against a gay person.

If the law rules against the bakery it will undermine the principle of freedom of expression, which includes the right to not facilitate ideas with which one disagrees.

Just reverse the roles and imagine that an anti-gay rights campaigner had asked for a cake with a homophobic slogan on it. I do not believe that a gay baker, or any baker, should be legally forced to decorate a cake with a message against LGBT equality.

Discrimination against people is always wrong and is rightly unlawful.

But in a democracy, it’s vital that people should be able to refuse to propagate ideas that they find objectionable. Compulsion is incompatible with freedom.

* This article was first published in the Sun https://bit.ly/2w3nxt4 . For more information about Peter Tatchell's human rights work, to receive his email bulletins or to make a donation: http://www.petertatchellfoundation.org