Britain's railways should be fully privatised 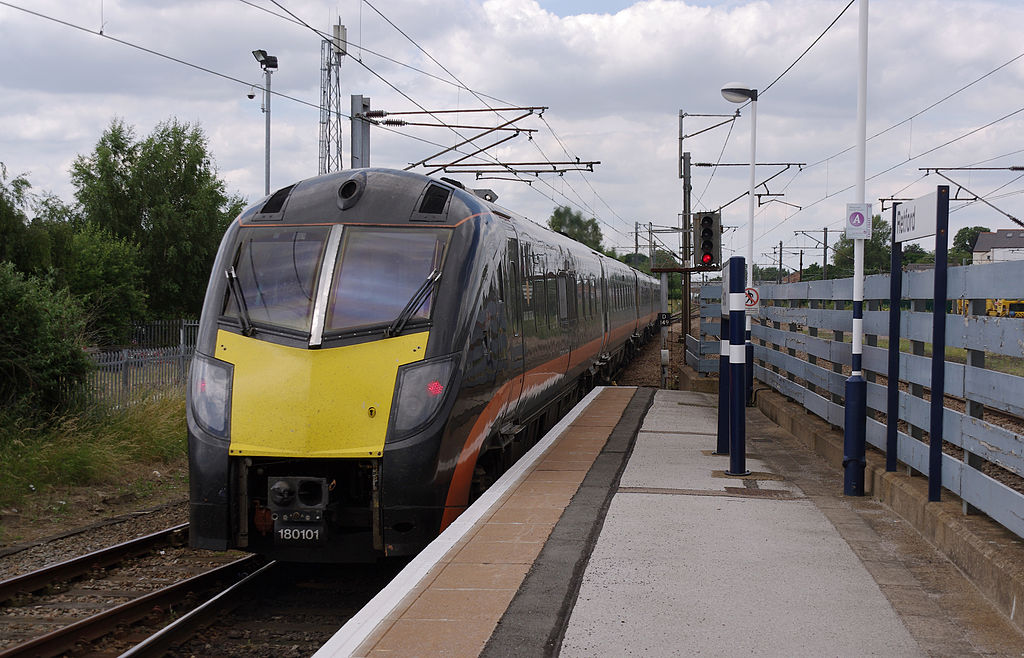 Tony has long argued for more open access providers, such as Hull Trains and Grand Central. I completely agree with him and have written numerous articles on the subject. When I travel to London on the East Coast Main Line (ECML), I use Hull Trains. There are seven direct services a day from Hull to London, and seven from London to Hull. Grand Central also runs on the ECML, so this means that if you want to get a train from, say, Doncaster to London, you have the choice of three different operators: Virgin East Coast, Hull Trains, and Grand Central. Everything from the service you receive, the comfort of the seats, the lower cost of fares, to the punctuality of the trains, is better on the ECML thanks to competition.

If Jeremy Corbyn ever becomes Prime Minister expect a return to British Rail. If we really want to secure the future of our railways, fully privatise it before it's too late.