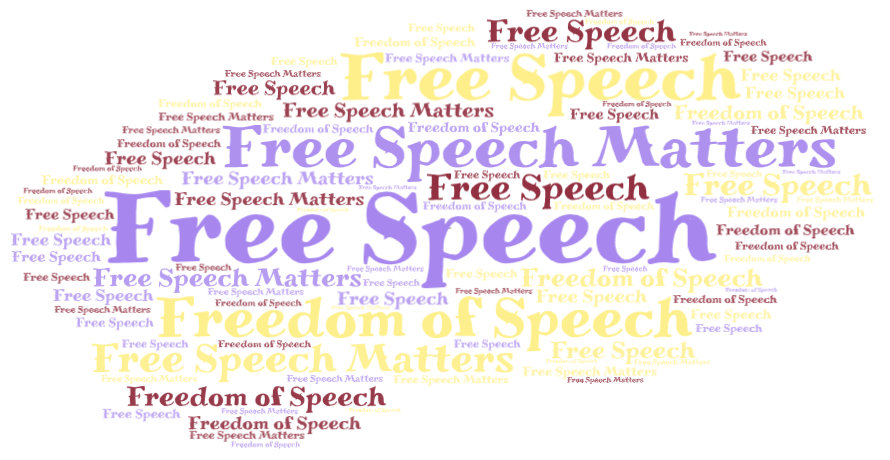 The reverberations of the Meghan and Harry interview with Oprah Winfrey are still being felt. Piers Morgan, who I rarely agree with, has been forced out of his job on ITV's Good Morning Britain for not believing a word that Meghan said. I wouldn't have phrased it in the way he did (you really can't say that someone who says they were struggling with their mental health and was feeling suicidal is lying about it), but there were many inaccuracies in her version of events. She said that she couldn't find any help for her mental health issues, yet her husband along with his brother set-up Heads Together which unites eight mental health charities, including Mind. Harry could have picked up the phone and could have spoken to a variety of people in order to seek help for his wife. That story doesn't ring true to me. And when Meghan said that they were married privately by the Archbishop of Canterbury three days before their wedding at St George's Chapel, Windsor, without any witnesses, it is so obviously untrue that it doesn't warrant any further comment.

But the purpose of this piece is not to go through a granular critique of that interview. Piers Morgan, just like all of us who live in a free society, has a right to say that he doesn't believe Meghan's account of her life as a working member of the Royal Family. This is what free speech is all about. And it wasn't as if he wasn't challenged on Monday morning by his co-presenter. He was and a debate ensued. This is how it should be. But that wasn't good enough for his woke former bosses at ITV.

During 'that' interview, Prince Harry said some British tabloids were "racist" and "bigoted". That is his opinion which he is entitled to express, but he must have realised that he would be challenged. Ian Murray, the now former Executive Director of the Society of Editors, did challenge that opinion. An ITV presenter, Charlene White, who was due to present the 'British Press Awards' on behalf of the Society of Editors, pulled out of the event saying that they should find "someone whose views align with yours" to replace her. Since then Mr Murray has been forced out of his job.

Exercising one's right to free speech does have consequences. Others will challenge you and that is entirely correct. All Piers Morgan and Ian Murray did was push against what was said in a television interview which has been broadcast around the world. The idea that Meghan and Harry should not be challenged and that those who do should be forced out of their jobs is both authoritarian and illiberal. It is also very dangerous. It is part of the agenda of some people on the left who will defend those with whom they agree, but as for those they dislike and with whom they disagree, they should be metaphorically thrown under a bus and never heard of again.

I am reminded of the famous poem by Lutheran pastor, Martin Niemöller:

I profoundly disagree with Communists and Socialists. I am not a great fan of most public sector trade unions. I don't care if you are a Jew, Muslim, Hindu, Sikh, or if you are agnostic or are an atheist. I am a Christian and accept that anyone has a right to criticise my religion, and if any Christian wants to ban criticism of Christianity, I will stand-up for the rights of others. I defend the right of anyone to exercise their free speech rights without the risk of being cancelled.

Free speech is not important in a free society - it is the bedrock of a free society. If we forget that, and allow those who want to shut down debate to win, the consequences will be catastrophic. We will no longer be able to describe ourselves as a liberal, free democracy.