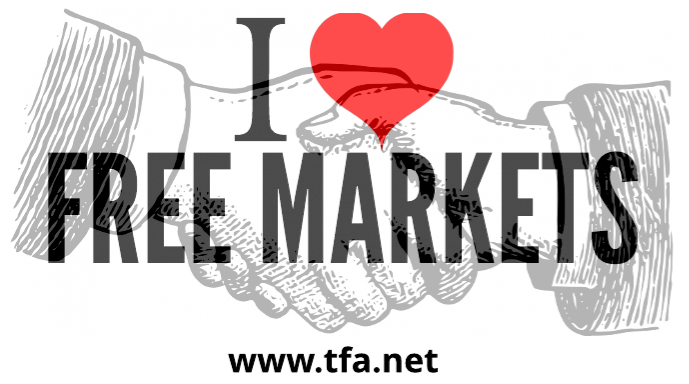 The following is taken from the Centre for Policy Studies report 'The Free Ports Opportunity. How Brexit could boost trade, manufacturing and the North' authored by Rishi Sunak, Conservative MP for Richmond:

Brexit will provide the UK with new economic freedom, and the Government should take the opportunity to create Free Ports across the nation. Free Ports will simultaneously: increase manufacturing output, create employment regionally where it is most needed, and promote trade. Using Free Ports to drive economic growth will also re-connect Britain with its proud maritime history as a trading nation and act as a beacon of British values, signalling the country’s openness to the world.

To find out more about Free Ports, which are also called Free Trade Zones, click here to read the report, but briefly, they are areas part of the UK that exist outside of the UK customs territory. As the report says, "goods can be imported, manufactured or re-exported inside the Free Trade Zone without incurring domestic customs duties or taxes. These are only paid (often at reduced rates) on goods entering the domestic economy."

The only snag at the moment (and it's a big one) is that if we tried to set-up a Free Port in the UK, we would be blocked by the EU. Or more accurately, any member state could challenge us, but that boils down to the same thing. Once we leave the single market and the customs union, we will be free to do what we want.

Ben Houchen (pictured left) was elected as the Conservative Mayor of the Tees Valley last May. Since being elected, Ben has been championing free market policies that will generate jobs, growth and prosperity for the Tees Valley region. In an article for ConservativeHome this morning, Ben said that he has written to the Chancellor of the Exchequer with the support of 50 of the biggest and most established businesses in the Tees Valley advocating that a Free Port should be piloted in Teesside.

If the Chancellor agrees, this will be great news for potentially thousands of people in the Tees Valley. As the CPS report states:

"Of the UK’s 30 largest ports, 17 are in the bottom quartile of Local Authorities when ranked by the ONS’ Index of Multiple Deprivation and three quarters are in ‘below average’ Local Authorities. Manufacturing accounts for just 10% of UK GDP, among the lowest out of all OECD countries (30th out of 35). Increasing the share of manufacturing in UK economic activity would have positive effects on productivity, wage levels, employment, the current account deficit, and research and development. Free Port employment would disproportionately be created in manufacturing rather than services. Experience abroad shows that Free Ports incentivise domestic manufacturing and processing activity. This is especially seen in sectors like pharmaceuticals, vehicle production, and chemicals, and in global companies where supply chain components move back and forth."

It's worth restating that this new economic activity will benefit some of the poorest areas of the country. I hope Ben is successful in bringing a pilot to the Tees Valley, and I hope that the Chancellor will buy into the policy and create more Free Ports elsewhere. This has the potential to be a real Brexit dividend.

Click below to watch and video we have created about Free Ports. Please feel free to share it with your family and friends.