Google and its lack of diversity 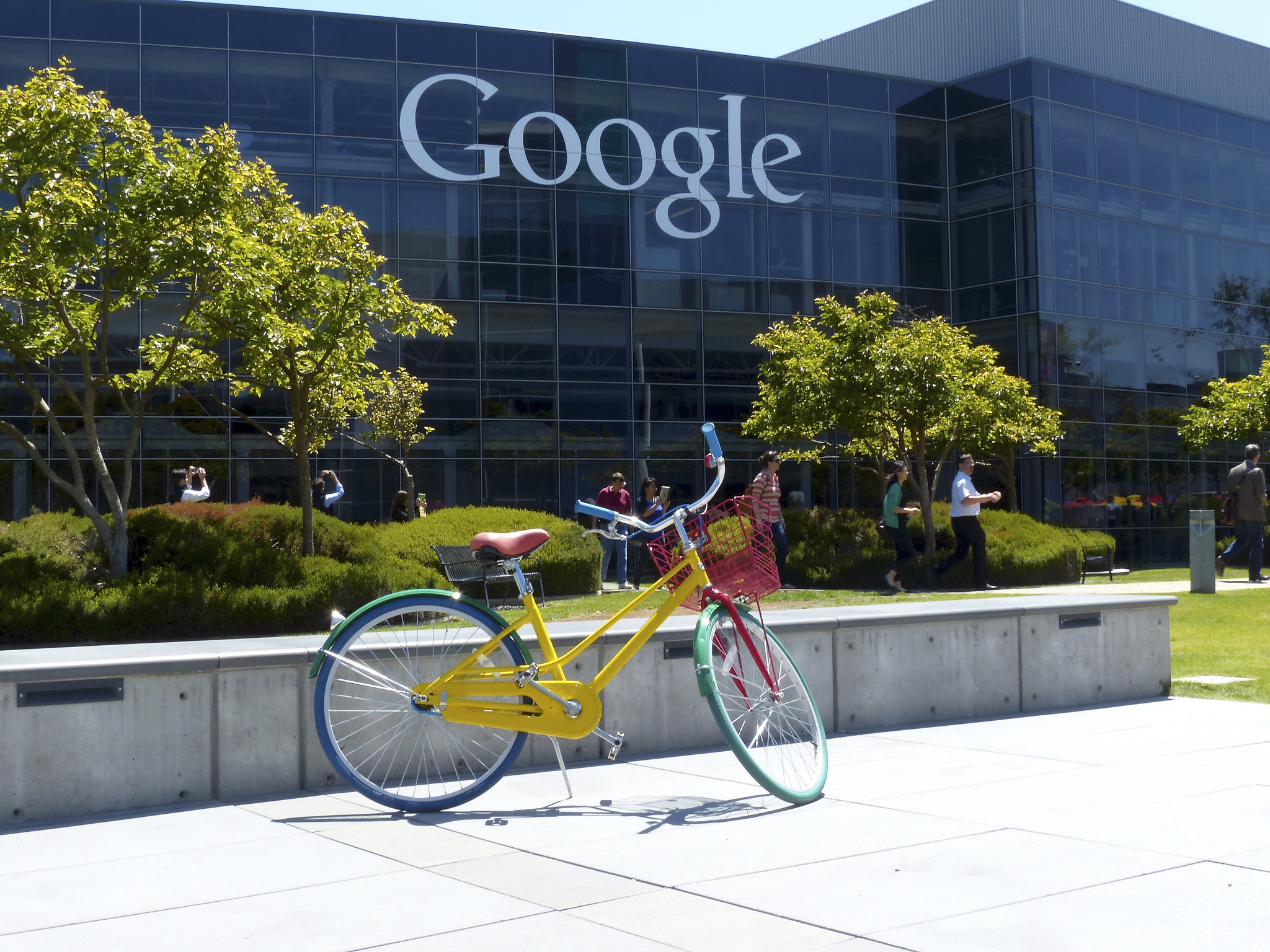 "We are the Borg. You will be assimilated. Resistance is futile." That quote from Star Trek came to mind after I read the memo from James Damore, the former Google employee who wrote a memo daring to criticise the company's diversity policy. Of course, if Google really valued diversity, it would accept criticism from its employees. The fact that Google fired Damore simply highlights the company's intolerance of employees who dare to offer a different approach.

I can't say I agree with everything he writes, but that, of course, is not the point. Google could have discussed Damore's memo with him and tried to learn something from an employee who had obviously expended much effort in explaining why he thought Google was on the wrong track.

Some will say that as a white middle aged man, I would defend him. That's not true, but perhaps those people will listen to the views of a black woman? Below is an extract from last week's Any Questions? on BBC Radio 4. One of the panellists was Kemi Badenoch, the excellent new Conservative MP for Saffron Walden.

Google should listen to listen to Kemi Badenoch and reinstate James Damore.