Long live the cause of freedom! God save the King!

On 8th May 1945, Sir Winston Churchill took to the airwaves, announced that Nazi Germany had signed an unconditional surrender, and declared Victory in Europe Day. Rather than me quoting from one of the most famous speeches in history, click on the image below to hear the great man for yourself.

Simon Richards, our Chief Executive, wrote to me yesterday and told me that he has a wonderful LP of original BBC World War II radio broadcasts, which includes a recording of Churchill spontaneously conducting a VE Day crowd in Land of Hope & Glory. The patriotic BBC commentator (the BBC used to employ them in those days) was almost overcome with emotion. He exclaims, "Oh how wonderful! Now Mr. Churchill himself is conducting the crowd . . . will you listen please!" It's a magical moment of history, marking an unequivocal victory for good over evil. Thankfully, Simon found a recording of it online. I am sure that you will agree with me that it is a very special moment.

We should, of course, have been celebrating in style today. Street parties were planned to thank a special generation for the sacrifices they made for the cause of freedom. Instead, we are still in lockdown, but that doesn't mean that we can't still say thank you. The bunting is out at our house and we are having a picnic lunch with our young son. Later this afternoon we will listen to Churchill's speech. 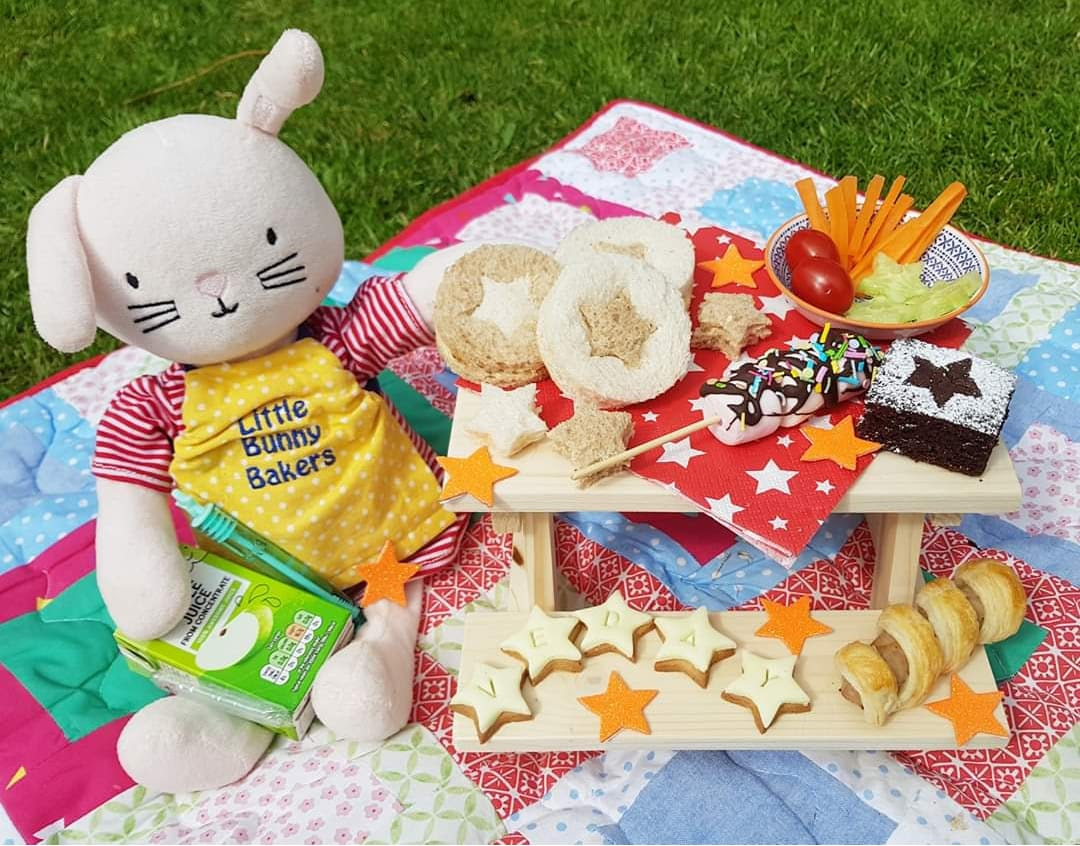 Remember and rejoice. In the immortal words of John Maxwell Edmonds: "When you go home, tell them of us and say, for your tomorrow, we gave our today."