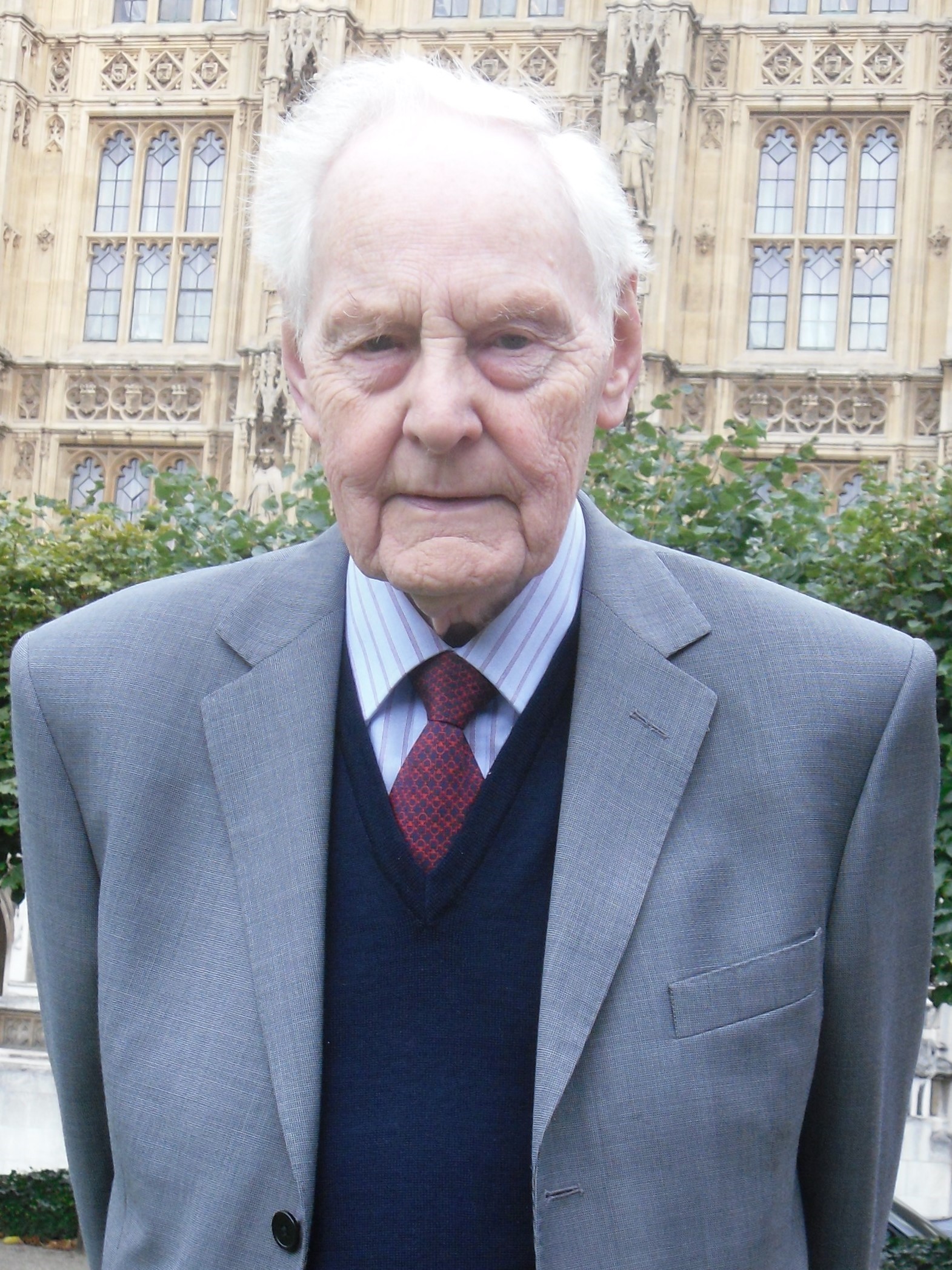 The death of the independent Labour Peer and Freedom Association Council Member, Lord Stoddart of Swindon, has been announced by his family. The Peer, who spent much of his political life campaigning for Britain to leave the European Union, died at the weekend, after a short illness. He was 94.

David Stoddart was a member of the County Borough Council of Reading from 1954 to 1972 and was the Leader of the Council from 1967 to 1972.  He became the Labour Member of Parliament for Swindon in 1970, a seat he held until 1983. He served as a Government Whip 1975-78, PPC to the Housing Minister 1974-75 and was a Lord Commissioner of the Treasury 1976-77. He later became Front Bench opposition spokesman on Trade and Industry.

In September 1983, David Stoddart was awarded a life Peerage and became Chief Front Bench spokesman on energy 1983-1988 and House of Lords Whip. He became an independent Labour peer in 2002, following his principled opposition to a defector from the Conservative Party being parachuted into a safe Labour seat, in the north of England.

His great passion was for an independent Britain. He vocally opposed British membership of what was then called the Common Market, as early as 1962. He was the Chairman of the cross-party Campaign for an Independent Britain from 1985 to 2007 and spoke at public meetings and rallies all over the country. He was tireless in his work in the House of Lords, calling the Government to account through regular speeches in the Chamber and submitting hundreds of written questions on matters relating to the EU but also on issues affecting Reading and the surrounding area, where he lived and on issues such as equality, transport and energy.

Lord Pearson of Rannoch, a fellow member of The Freedom Association's Council, and who worked extensively with Lord Stoddart in the House of Lords over many years, said:

"David Stoddart will be hugely missed in the Lords, even by those who disagreed with his passion to take this country out of what he saw as the corporatist project of European integration. He was forensic in debate, sure of his facts, firm but kind in how he put them as well as good natured and humorous outside the Chamber with those who didn't agree with him.

“Not bad for someone born the son of a coal miner in the Rhondda Valley, who rose via grammar school to take his place in the Lords, and to see what in 1962 was a very lonely vision brought towards fulfilment.

“We have lost a truly great and generous man."

He leaves behind his wife Jennifer of nearly 60 years, daughter Janet, son Matthew, three grandsons, two granddaughters and one great granddaughter. They are so proud of what he achieved and will miss his loving presence, knowledge, wisdom and companionship.

Everyone at The Freedom Association sends their condolences to Lady Stoddart and his family. He was a giant among men. Kind, thoughtful, and a fine orator. We will miss his wise counsel.