I woke up this morning to the news that Sir Winston Churchill’s statue in Parliament Square had been boarded up overnight. I also saw an image of the Cenotaph partially covered.

Churchill had racist views. But so did the vast majority of people at that time. We have moved on. We rightly don’t think like that anymore. Churchill is not commemorated because of those views. He is commemorated because he led this country to victory in its greatest hour of need. He is regarded as the greatest Briton, and rightly so.

The Cenotaph in Whitehall was designed by Edwin Lutyens and was unveiled by King George V at 11.00 am on 11th November 1920 - the second anniversary of the Armistice. Symbols matter. This beautiful monument represents freedom. Through it we remember all those who have sacrificed their lives in wars against tyranny. The monarch leads the country in remembrance every year on Remembrance Sunday. The Cenotaph is probably the biggest symbol we have in the U.K. That anyone would want to desecrate it is beyond belief. This must be the first time it has ever been partially covered. It is a moment of shame. 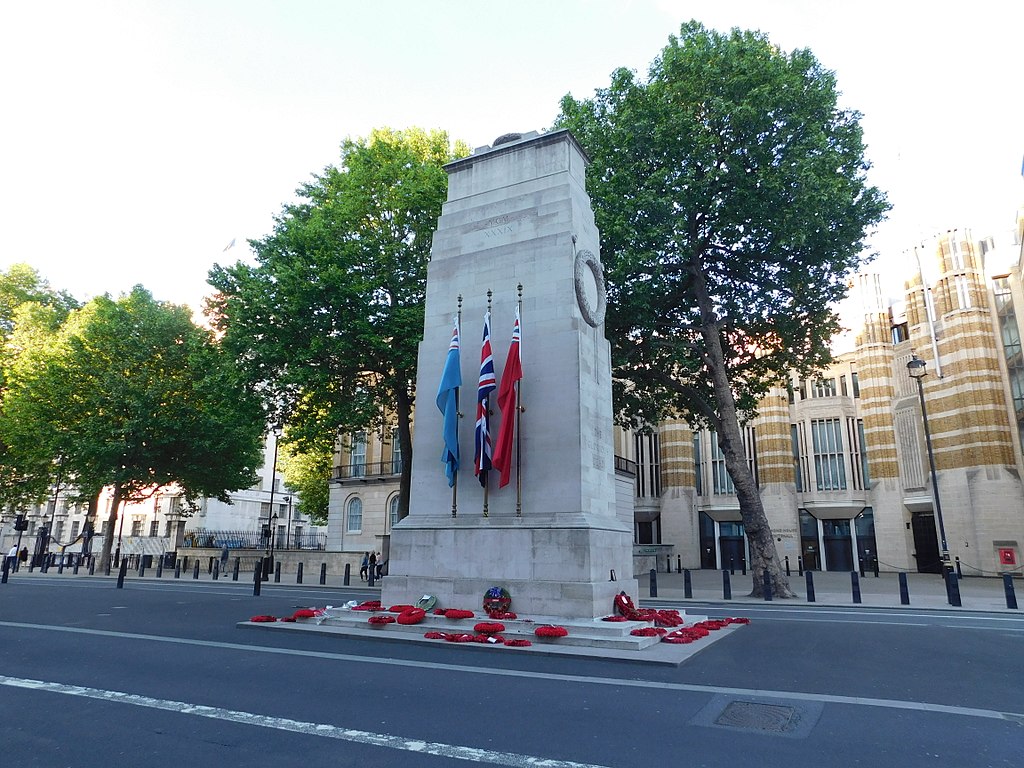 What we are witnessing in our country is a breakdown of law and order. Police have been attacked with bottles, bikes, and flares. The sight of Police officers running away from the baying mob was as unedifying as it gets.

The Freedom Association exists to protect the freedoms of everyone in the U.K. We don’t care what your religion is. Nor do we care about the colour of your skin. Everyone should be treated equally and with respect. Everyone should have the same equality of opportunity. Where racism exists, we should root it out. Where there is injustice, we should fight for justice. But we cannot have a free society without the rule of law.

The Cenotaph should not be partially covered, and Churchill’s statue should not be fully covered. Those coverings must be removed. Those who wish to engage in violence should not be given the opportunity to assemble in Parliament Square and Whitehall. The Police must retake control of our streets.

Those who have engaged in violence, who have desecrated public monuments, and who want the wholesale removal of statues, want to permanently change our way of life. They want to erase our history. I am reminded of the words of George Orwell in 1984:

“Every record has been destroyed or falsified, every book rewritten, every picture has been repainted, every statue and street building has been renamed, every date has been altered. And the process is continuing day by day and minute by minute. History has stopped. Nothing exists except an endless present in which the Party is always right.”