Our freedoms are under a sustained assault 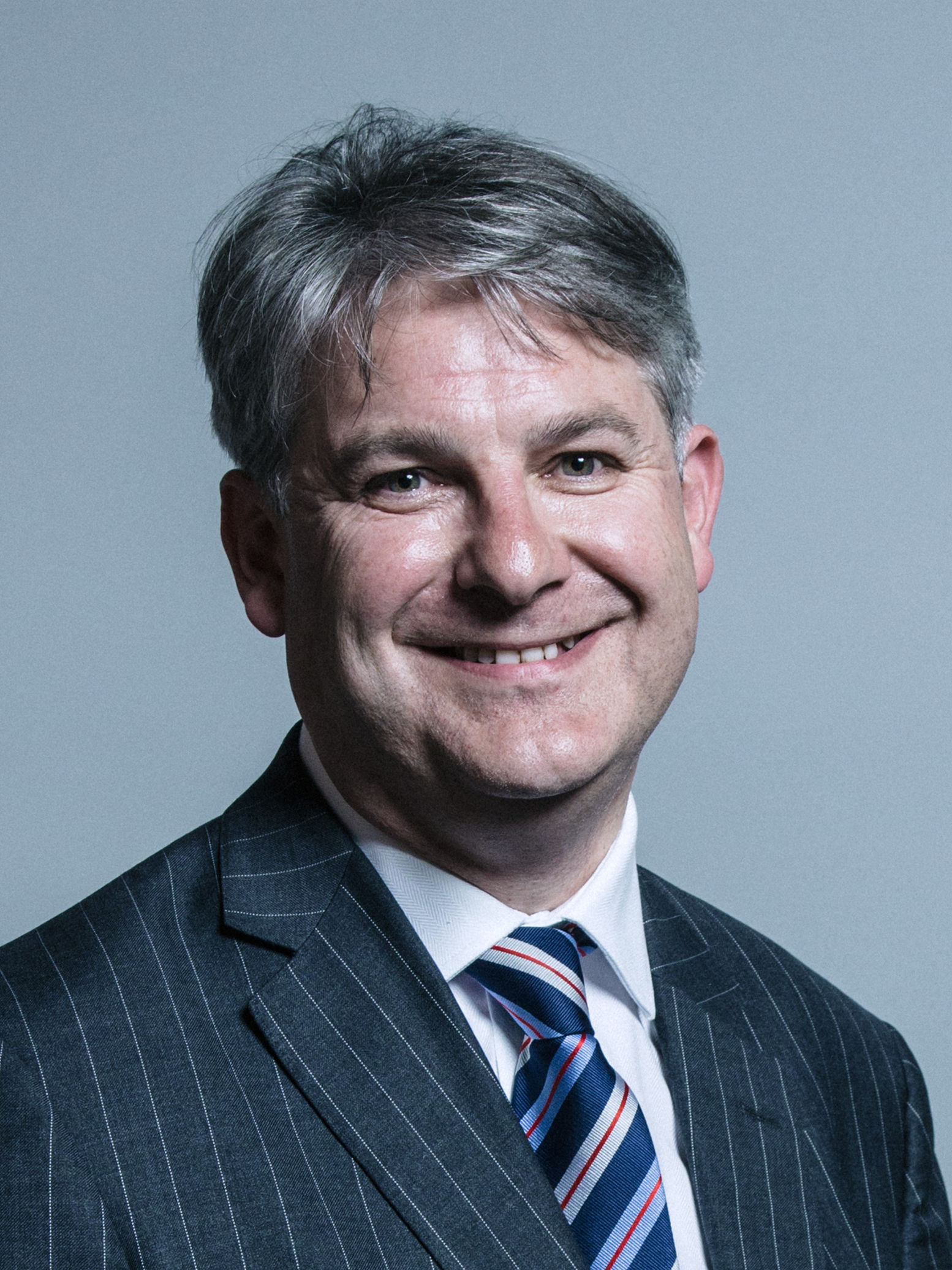 Our freedoms are under a sustained assault at the moment. Not a week goes by it seems without some further curtailment to our precious liberty.

Even putting COVID regulations aside, the whole “Government knows best” approach to life seems to now be an ever-present feature of all governments and we have even seen Conservative governments doing things that Labour governments had not. One example is the legislation that is going through Parliament at the moment which will lead to a ban on daytime TV and online advertising for what the Government describes as “less healthy food or drink products”.

The Government also intends to prohibit the displaying of food considered to be high in fat, salt and sugar in prominent locations in some stores - such as at checkouts or aisle ends - and stop shops offering ‘buy-one-get-one-free’ types of deals.

The “less healthy” foods they are targeting not only include items that you might think the health zealots would have their eye on but also yoghurts, sandwiches and cereals. As I always say, it is not even food that is unhealthy in its own right - it is an individual’s overall diet and exercise regime that ultimately matter.

Surely we should be free to choose what we want to eat without any interference and parents should decide what is best for their children. That certainly used to be Conservative philosophy and not this nanny state approach.

Members of The Freedom Association thankfully still believe in limited government because that is one of the ways to best protect our freedoms. Big governments want to interfere all the time and big governments have a habit of growing and growing - because of their very nature - into mega governments, getting involved with more and more aspects of our lives. To make matters worse they then make us pay for all this with higher taxes – further reducing our freedom to spend our own money as we see fit.

Yet not only is this current government health strategy one that is anti-freedom, it is anti-business and also anti-consumer as people could end up paying more for their food.

The potential economic damage that these plans will cause to the food and drink sector is estimated by some to be in excess of £3 billion. After many businesses have been forced to shut or trade at limited capacity for months on end since March 2020, these plans add insult to injury for business owners.

Inevitably the group of consumers that could be hit hardest by the new measures will be those on low incomes - who spend a greater proportion of their incomes on food and drink than average - as an assessment made by the Government itself has accepted.

The Government is also issuing various diktats which restrict individual freedom with either little or no evidence that such policies even work.

That is certainly the case here as there is not much evidence that they will actually achieve anything – except add another nail in the coffin of freedom. By the Government’s own admission what they are proposing is not likely to make much of a difference. For example, the evidence note behind the banning of daytime advertising on the so-called “less healthy” foods says that the effect would be to reduce the calorie intake of children by 2.09 calories a day. Yes – just over 2 calories a day – the equivalent of about half a carrot a week!

The Government has said that they are concerned about children who are already obese having 500 calories a day more than they should so how on earth is 2 calories less going to make any difference? I really do despair at this justification for taking away people’s right to choose for themselves without interference.

As is often the case, there can also be unintended consequences of this kind of action. One example here is that without the money generated from advertising revenue, it will be more difficult for businesses to invest in reformulating to create healthier products. This would obviously be counter-productive to the Government’s intended strategy.

Also, all products which have the misfortune to be labelled “less healthy” will be subject to the same restrictions despite the fact that clearly some products labelled that way will naturally be better for you than others.

Another issue is mission creep. The more we give in to the health zealots, and allow the heavy-handed arm of government more control over our lives, the more freedoms they will seek to take away from us. They will not stop – just as they have never stopped in the past. The more you give, the more they want. The army inside government is also self-fulfilling – the more people there are tasked with public health the more proposals you will have to change the law to give us even less control over our lives because they obviously know best.

I, for one, am more than fed up with all these bossy, interfering, anti-freedom policies and their unintended consequences.

As Margaret Thatcher said, we want limited government “in which the State is servant not master, custodian not collaborator, umpire not player”.

I obviously believe that freedom is worth fighting for wherever it is being eroded and I will do my best in Parliament to oppose these measures whenever they rear their ugly head.

The Freedom Association is needed as much now as ever to, amongst other things, counter the anti-freedom march of the health zealots and to make the case for individual liberty and consumer choice.

Philip Davies is the Conservative MP for Shipley. He serves on the Management Committee and Council of The Freedom Association.