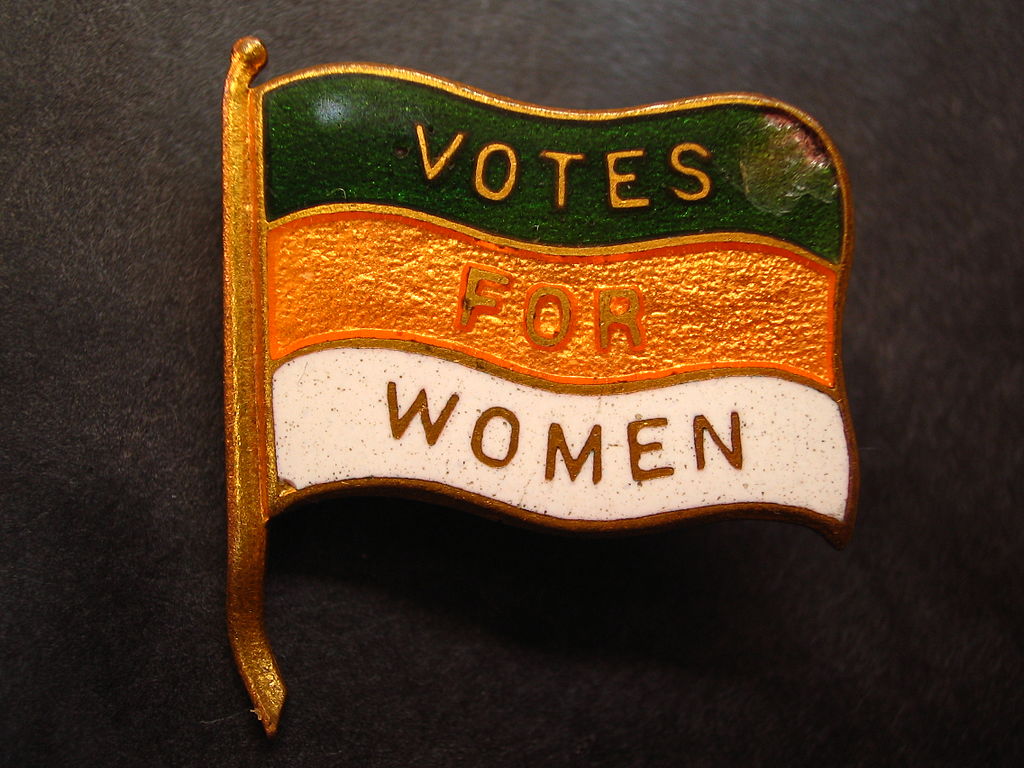 On 6 February 1918, the Representation of the People Act 1918 received royal assent. The main focus today, quite rightly, is that women, for the first time, were entitled to vote at elections. But what should not be forgotten is that millions of more men were also allowed to participate in the December 1918 general election as a result of changes made.

After the Third Reform Act of 1884, only around 60 per cent of male householders had the right to vote. In 1912, 7.7 million men were entitled to vote. The size of the electorate almost tripled to 21.4 million in 1918. All of this, of course, was as a result of the Great War. If you risked your life for King and country, it was reasonable to expect that when you returned home you had the right to vote in elections.

Likewise, women proved that they were more than capable of doing "men's jobs". They had no option. They had to as so many men were in uniform fighting for freedom.

As a result of the 1918 Act we celebrate today:

None of the three reform acts of the 19th Century were as radical as this one. Millions of ordinary women and men were now entitled to have their names on the electoral register.

The Parliament (Qualification of Women) Act 1918 was passed in November 1918. This Act allowed women for the first time to stand for Parliament.

The first woman cabinet minister and Privy Council member was Margaret Bondfield, who was Minister of Labour from 1929 to 1931.

It took until 1975 before a woman became leader of a political party, and not until 1979 until she, Margaret Thatcher, became the first female Prime Minister of the UK.

The first (and only) female Speaker of the House of Commons was Betty Boothroyd. She was elected after the general election in 1992, and at 88, she is still going strong on the red benches in the House of Lords.

Although it took another ten years for women to have the same rights as men (that happened with the passing of the Representation of the People (Equal Franchise) Act 1928, which received royal assent on 2 July that year), today we rightly celebrate an Act of Parliament that was truly liberating. And of course, we celebrate the many great women who have served our country as a result of those changes 100 years ago.

Share
Representation of the People Act 1918 votes for women