Towards a smoke free future 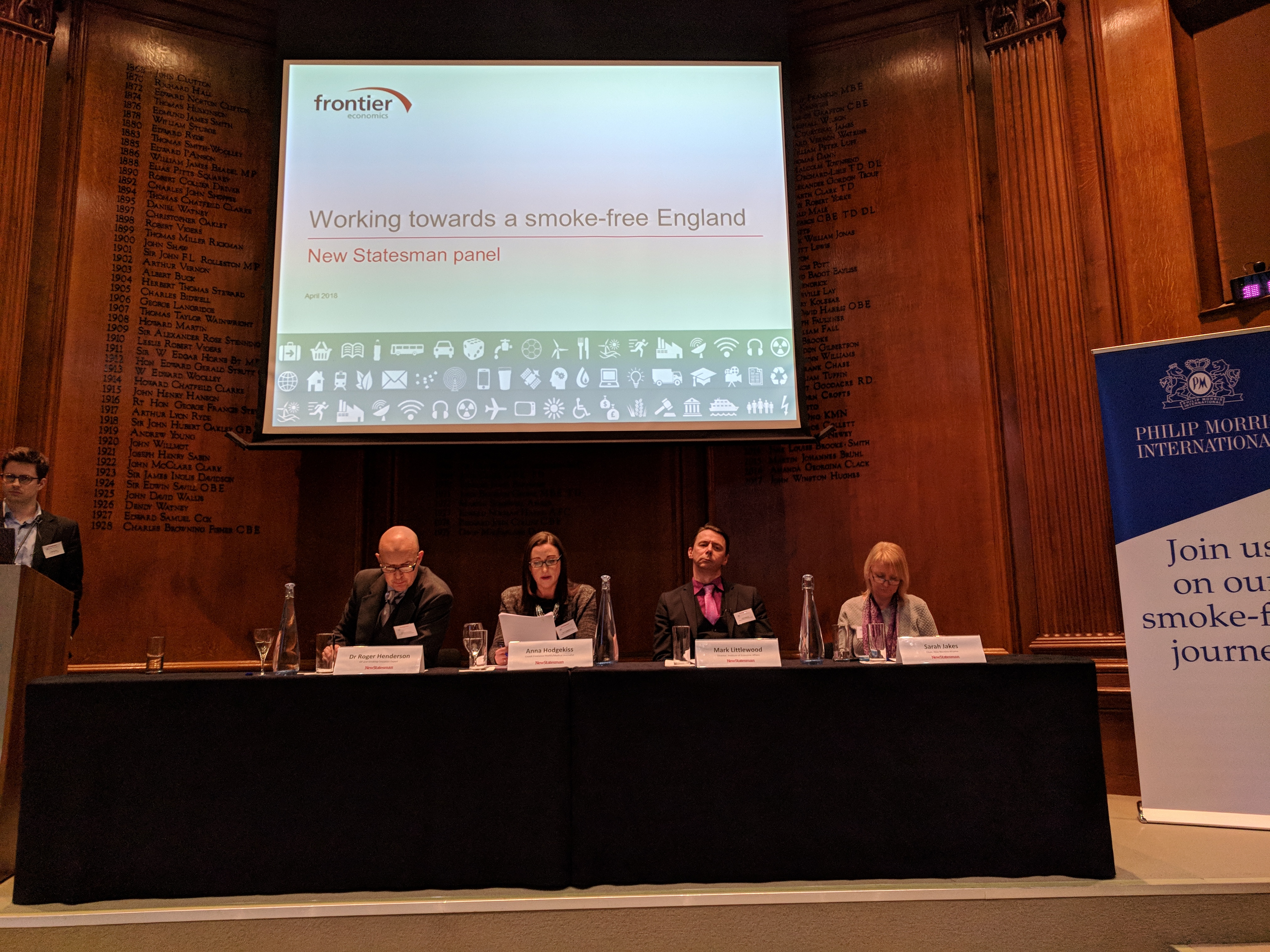 I had an enjoyable evening yesterday at an event hosted by the New Statesman and sponsored by Philip Morris International (PMI). How long will it take before the country becomes smoke-free? As Mark Littlewood, Director General of the Institute of Economic Affiars and one of the panellists, said, considering the definition of smoke-free is under five per cent of the population, we can say that the UK is heroin free! (The other panellists were Dr. Roger Henderson, a GP and smokign cessation expert, and Sarah Jakes, Chair of the New Nicotine Alliance. The session was chaired by Anna Hodgekiss, a freelance health/medical journalist)

Thankfully all the panellists agreed that forcing people to give up smoking is not the way to proceed. It is about giving smokers options. All the panellists readily agreed that vaping is not for everyone. Just because it worked for me, doesn't mean that someone else will want different options such as heat not burn. 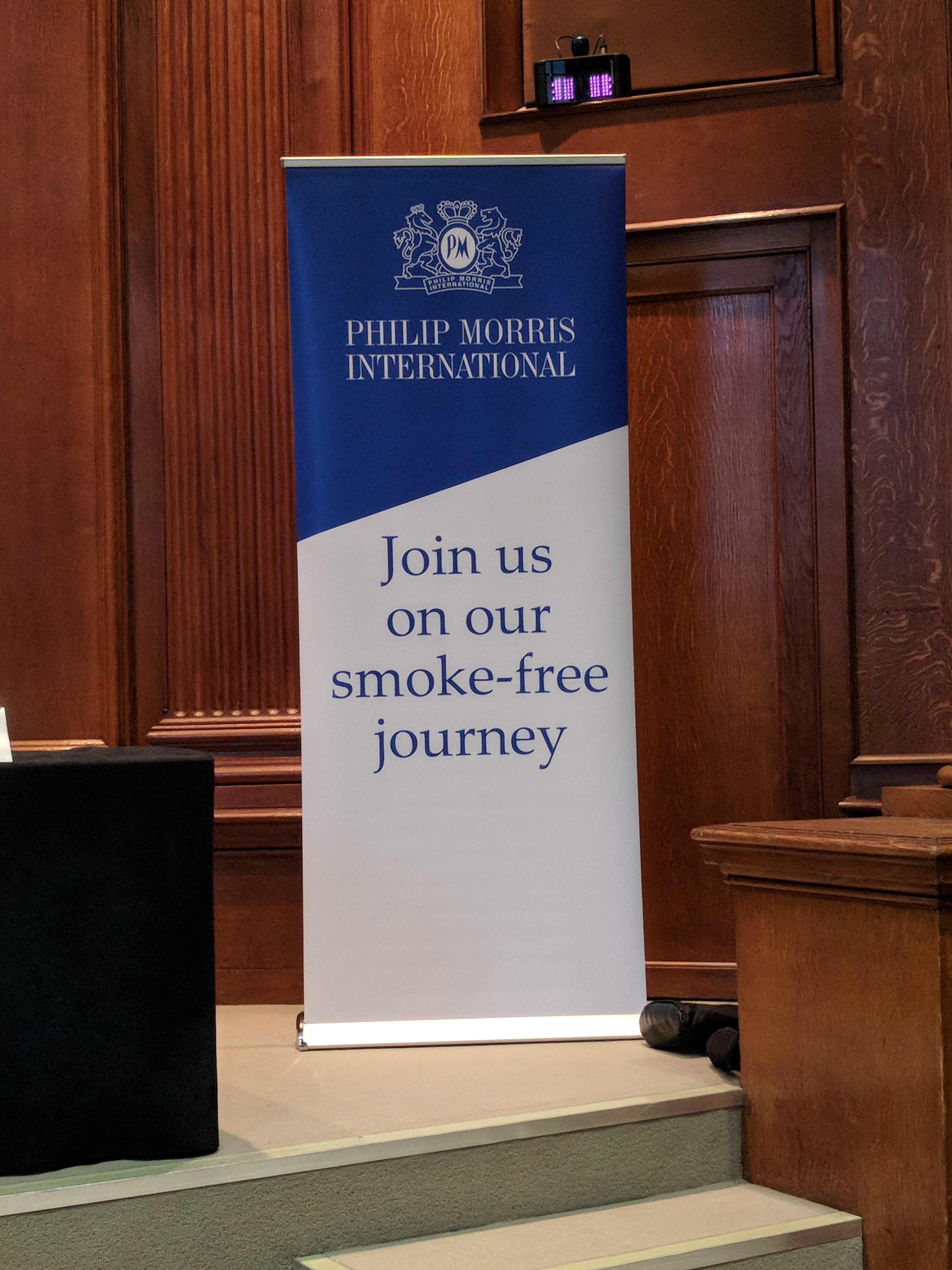 But what struck me more than anything else last night was once again damaging regulations. In its tobacco control plan, the Government is promoting vaping as a smoking cessation tool. Yet despite this, thanks to the European Union's Tobacco Products Directive (TPD), advertising reduced harm products is very difficult. As Mark Littlewood pointed out, if there were adverts on Sky Sports from manufacturers, you would get more people switching.

This is something that I will touch upon during the panel discussion on regulation (I am one of the panellists) at the UKVIA's conference in London on Monday 23rd April. One of the Brexit bonuses has to be the ability to scrap damaging regulations. Article 20 of the TPD really is low hanging fruit that should be picked and binned as soon as we can after leaving. It will also give the Government an easy win to shoe the benefits of leaving the European Union.

Many thanks to the New Statesman for hosting the event and to PMI for their hospitality last night. I look forward to attending more debates of a similar nature.