This campaign, as its name suggests, campaigns against the TV licence. We do, from time to time, criticise the BBC when we think it deserves it. Today, however, we are going to praise the BBC for honestly reporting news from Egypt. 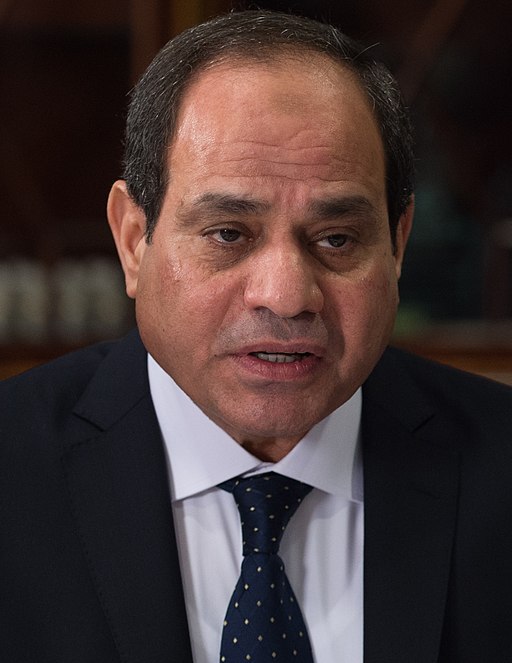 Last week the BBC broadcast a report that addressed torture and the repression of dissent in Egypt. Press freedom is not high on the list of priorities for Egyptian President Abdel Fattah el-Sissi (pictured left). Keeping a grip on power is right at the top. Although the presidential election is taking place this year, he has managed to manoeuvre all opponents out of the way and he is the only candidate.

The response from Egyptian state media to the BBC story is a predictable response of any dictatorship. It has called on officials and the "elite" to boycott the BBC. It has urged citizens to refuse interviews with the BBC until the broadcaster issues an apology. It also wants the BBC to publish an official statement issued by authorities alleging that the report contains inaccuracies.

Presumably, any Egyptian who does give an interview to the BBC will be dealt with. The BBC report last week looked at forced disappearances at the hands of the Government, so no doubt there will be more to report.

Dictators like el-Sissi are bullies who use their freedom to take freedom away from others. Bravo, BBC, for making and broadcasting that report.