For the few, not the many

Political opportunism. Betrayal. Selling out. Whatever you call it, Jeremy Corbyn's plans for a new UK-EU customs union would mean the UK would not be able to sign trade deals and we would be beholden to the EU. 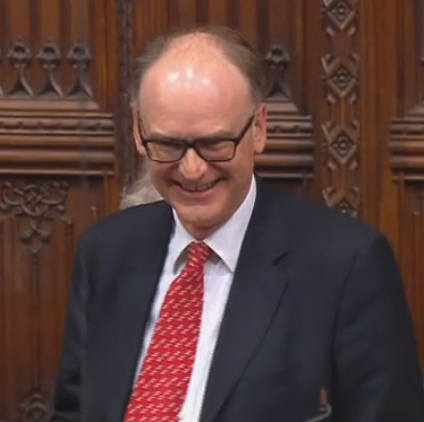 As Matt Ridley explained in his excellent article in today's Times, the poor have the most to gain from Brexit. Here's an example that he gave:

"Take trainers. Britain makes very few such shoes. It imports lots. The average external EU customs union tariff on them is 17 per cent. Four fifths of this money goes straight to the European Commission. Poor people do not necessarily buy more trainers than rich people but trainers are a higher percentage of their spending. Their inflated trainer prices mean they spend less on other things, which hurts other producers, many of them British, affecting jobs and pay. The tariffs are there for pure protectionism: to aid the shoe industry elsewhere in Europe."

Corbyn isn't interested in the poor benefiting from free trade. He doesn't believe in capitalism. His is a creed to centralisation and government control. And if the poor can't pay their bills because of high tariffs that make goods and services more expensive, he will happily dole out taxpayers' money to top up their incomes in the hope that they will be grateful to him and keep voting for him. This means more borrowing, followed by higher interest rates. We know where the story ends, but this doesn't stop the man on his mission to turn our country into another Venezuela.

Back to Matt Ridley again:

"Free trade says to the poorest: we will enable you to get access to the cheapest and best products and services from wherever in the world they come. We will not, in the economist Joan Robinson’s arresting image, put rocks in our own harbours to obstruct arriving cargo ships just because other people put rocks in theirs. The customs union, however, says: if Italy wants rocks in its harbours to protect its rice growers against Asian competition, then Britain must have them too, even though it grows no rice."

What Jeremy Corbyn announced today would mean more piles of rocks, and it would be the poorest who would suffer the most. It is a policy for the few, not the many. But when has any revolutionary Marxist ever genuinely cared for the poor? 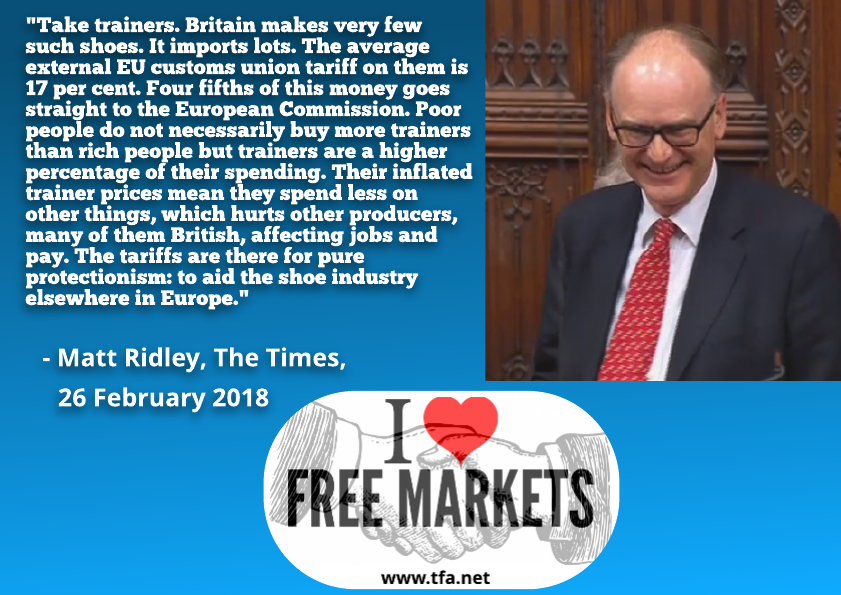