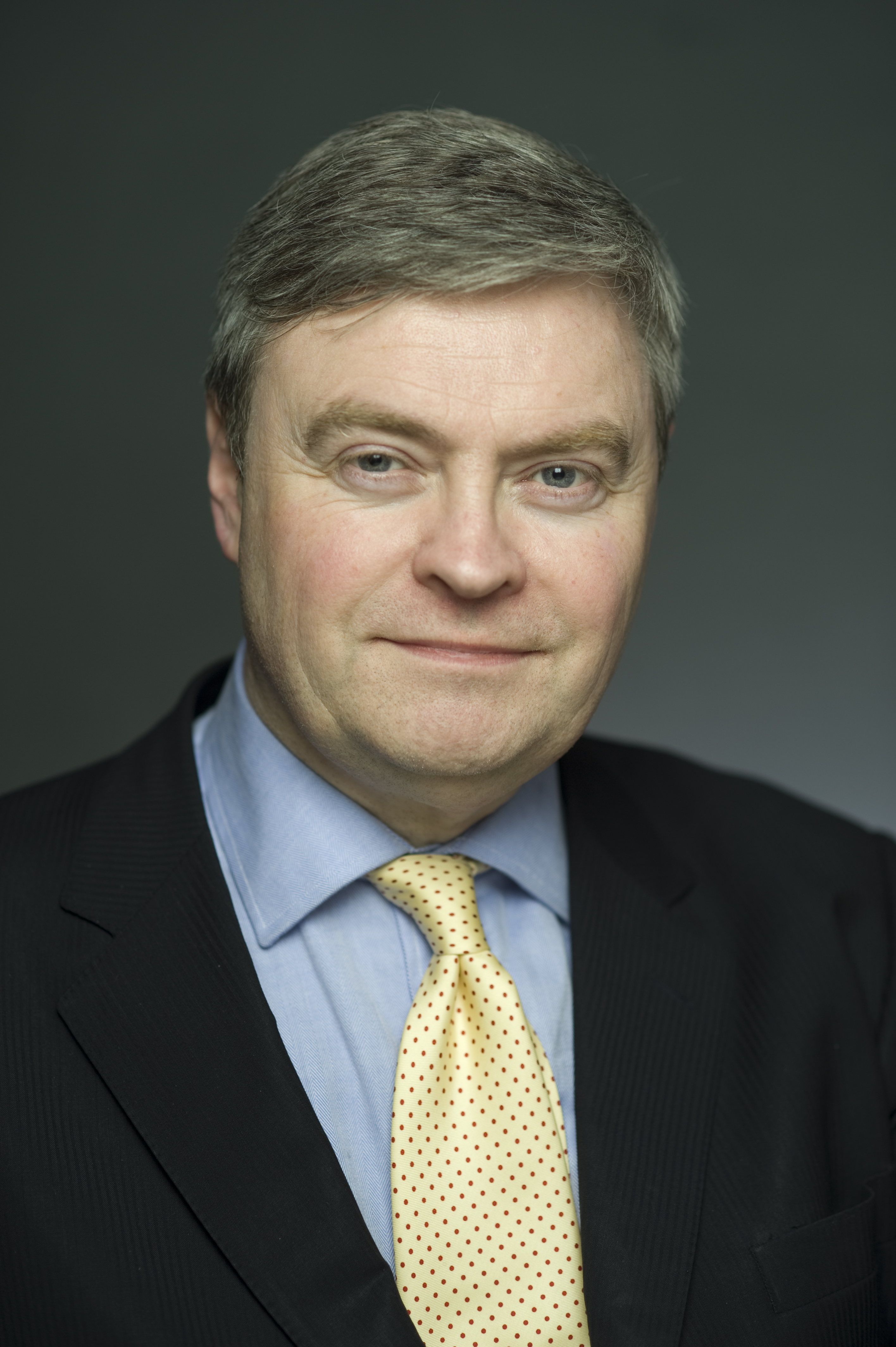 David Campbell Bannerman, known affectionately as ‘dcb’, was a Conservative MEP for the East of England up until 2019, after being first elected to the European Parliament in June 2009.

Over thirty years as a Conservative, David was a former ministerial advisor, and has served at the highest levels of the British Government. During the Irish Peace Process, David was the Special Adviser to Sir Patrick Mayhew who was the Secretary of State for Northern Ireland. He was also Chairman of the influential Bow Group think tank when it had 100 MP members and stood for the Conservative party during the 2001 General Election campaign in Warwick and Leamington.

After graduating from Edinburgh University with an MA (Honours) degree, David first worked for advertising agencies and public relations companies, such as Burson Marsteller London, before moving on to senior positions at The Association of Train Operating Companies (ATOC) and United News & Media Plc. He has also worked as a consultant running his own successful business, organising major events as well as having written a host of publications including scripts, adverts, company reports and newsletters.

David believes in putting his country first, before party or personal interest; to serve the best interests of the nation as a patriot. He is firmly committed to common sense policies that better the lives of all the people of Britain.

David loves Europe, its peoples and cultures, but not the remote, antidemocratic and sometimes fraudulent European Union. As a Eurosceptic, David regarded the EU as being dangerous to our shared freedoms, and destructive of our historic British identity and worked tirelessly for many years to bring about change, first through campaigning for the In/Out Referendum, and then subsequently by devoting considerable time and expertise to the successful Brexit campaign.

A great supporter of the Commonwealth, David was born in India but has lived in England since childhood. To relax, David enjoys country walks, films and industrial heritage. 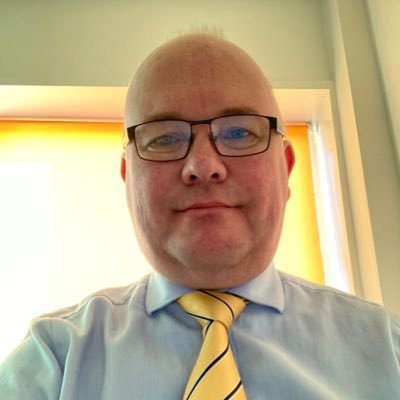 Andrew joined The Freedom Association as Campaign Manager in February 2014, having previously been National Grassroots Coordinator at the TaxPayers’ Alliance, where he oversaw a large increase in grassroots campaigning. He was promoted to Head of Campaigns in January 2015 and was appointed Chief Executive in September 2021.

Born and raised in Co. Durham, Andrew has been interested in all things political from an early age, and first campaigned in the 1987 General Election. In October 2013, a report he authored revealed the alarming number of councils in Yorkshire and Lincolnshire who were preventing members of the public recording and reporting at council meetings. The report was cited by Eric Pickles, Secretary of State for Communities and Local Government, which then led to a change in the law.

Andrew appears regularly on Talk TV and has written for many publications including the Sunday Express, Daily Telegraph, and ConservativeHome.

Away from politics, Andrew is a church organist, playing for regular services at St Mary's Parish Church, Beverley, in East Yorkshire, near where he lives. 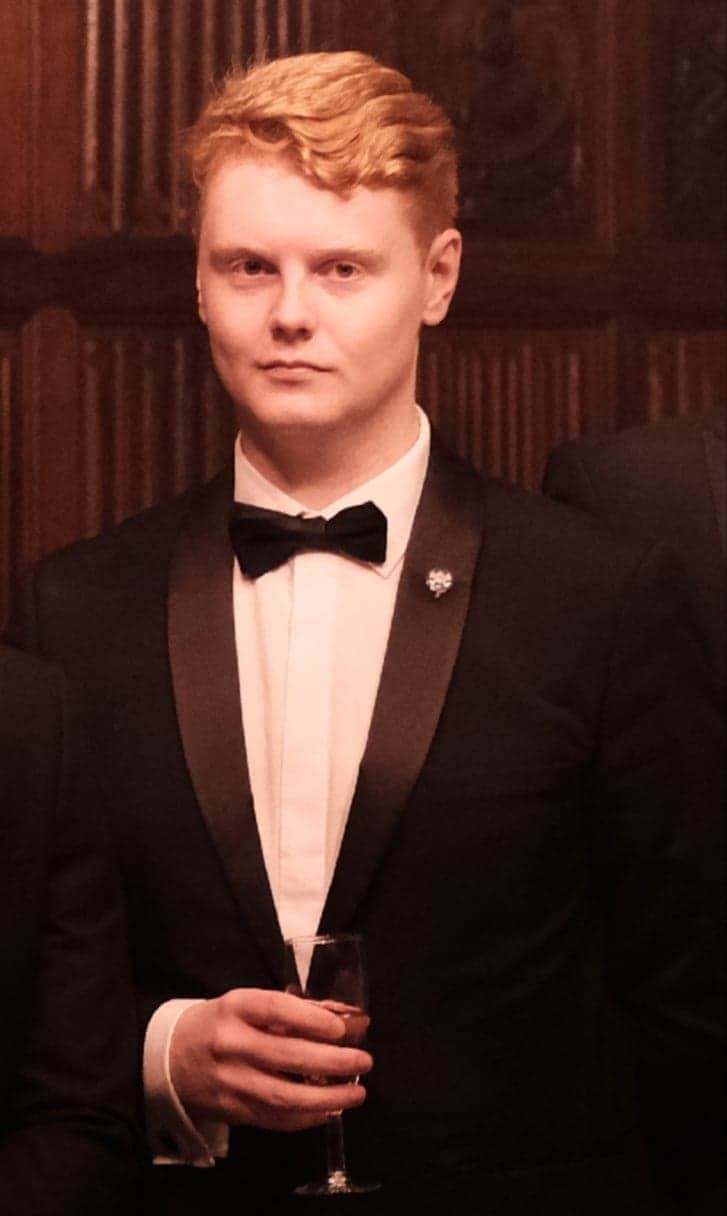 William grew up in North East Wales but never particularly cared about politics until he was 15 where, after listening to the likes of Nigel Farage, began to become more and more concerned about European Union and the danger it posed to Britain.

Due to him growing up in a Labour background he had a brief period in the Labour party before coming across the works of Ayn Rand and Thomas Sowell whereby he quickly came to realise that individual responsibility, free markets and less government was what was needed to enable Britain to get back up on it's feet. He considers himself a socially and culturally conservative libertarian and isn't loyal to one political party.