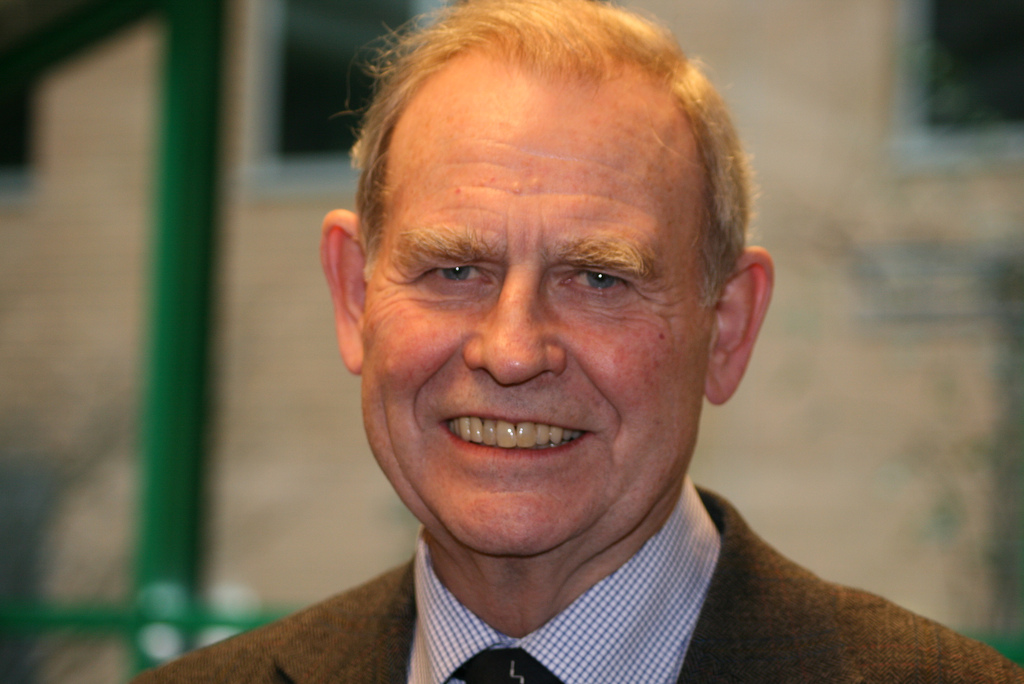 Unlike the perceptive few who saw beyond his bonhomie, I had high hopes for Boris.

Winning a magnificent 80 seat majority in the House of Commons meant that ‘taking back control’ from the benighted European Union, after all the shenanigans of the previous three years, had suddenly become doable.

But here we are, two years on, with illegal immigration out of control; Northern Ireland still in limbo; fisheries problems unresolved; the UK jurisdiction still compromised by adherence to the European Arrest Warrant and the European Convention on Human Rights, not to mention our own Human Rights Act; UK power supplies on a knife edge; Government spending and borrowing as though there is no tomorrow; a fixation upon climate change which appears to be divorced from the practicalities of sustaining a healthy economy, and tax increases to fund that unreformed leviathan known as the NHS whose crying need is surely for more doctors and nurses rather than an ever increasing army of bureaucrats .

Time was when, as a Member of Parliament, I might have been able to put my finger on what is causing such a multitude of problems: is it Boris himself, is it his Ministers or, perish the thought, is it the Civil Service?

However, whichever way you slice it, it all comes back to Boris.

He is the man at the top and it is his duty and his responsibility to make things happen. He must either back his Ministers or sack them. Likewise he must leave the Civil Service in no doubt that if they obstruct the will of the people (as articulated by their elected representatives in the House of Commons) then they will be required to do the other thing!

If, on the other hand, Boris just wants to be loved, then not only is he in the wrong job, he’s probably also in the wrong profession.

On his current trajectory Boris will inevitably forfeit the support of us former Ukippers who lent the Conservative Party our votes in December 2019 and he deludes himself entirely if he thinks that the so-called Red Wall voters who voted overwhelmingly to ‘get Brexit done’ had a lasting Damascene conversion to conservatism.

This is all so very, very sad. Boris’s administration have had an open goal which will almost ineluctably close before the next General Election unless they are seen to be kicking the issues upon which they were elected into the back of the net – and that right soon!

Within the Parliamentary Conservative Party there appear to be more than a few different groupings who, in one form or another, might be sympathetic to the views expressed above, but whether or not they will reach the same conclusion time alone will tell.

But that is precisely the point – with the life-span of this Parliament nearly half-spent, time is what they no longer have.

In the immortal words of the great bard, time taken at the flood leads on to greater things. Sadly for Boris, a surfeit of votes for Brexit in December 2019, followed by widespread flooding in February, succeeded by Covid in March, was a veritable baptism of fire, but in politics gratitude for past achievements is soon overtaken by demand for future action, which is where we are today.

What saddens me most of all is the snail’s pace at which we are proceeding to take advantage of the opportunities outside the sclerotic European Union - for which we had to fight so hard - to disentangle ourselves from mindless regulation and to do positive things, such as reducing corporate taxes and creating much-vaunted freeports, that would distinguish us from our former so-called EU ‘partners’ –  our competitors.

An almost heaven-sent opportunity to restore the reputation of a political party, once seen as the most successful one in political history, is being frittered away by its failure to grasp the many current nettles and its apparent drift to the left.

The opportunity which Boris appears to be squandering, to prioritise wealth creation, national sovereignty and individual freedom, may never be repeated – certainly not in my lifetime!

If folk want socialism they have the option of voting for other Parties, but for those of us who support, inter alia, private enterprise, low taxation, national independence and individual freedom it is beginning to look as though, once again, we are going to have to look beyond the current Conservative Party.

Whilst he still has the opportunity, Boris really must get a grip or face the prospect of another hung Parliament.

Would that he would make it abundantly clear to all his subordinates, both in Westminster and in Whitehall, that dither and delay is no longer acceptable and that his hero’s watchword , “Action This Day”, is, once again, the order of the day.

If, however, he doesn’t have it in him to properly delegate and to make conservative things happen, then both we conservative-minded voters in general and the Conservative Party in particular are facing a disappointingly bleak future.

Christopher Gill is a former Chairman of The Freedom Association. He served as the MP for Ludlow from 1987 - 2001.