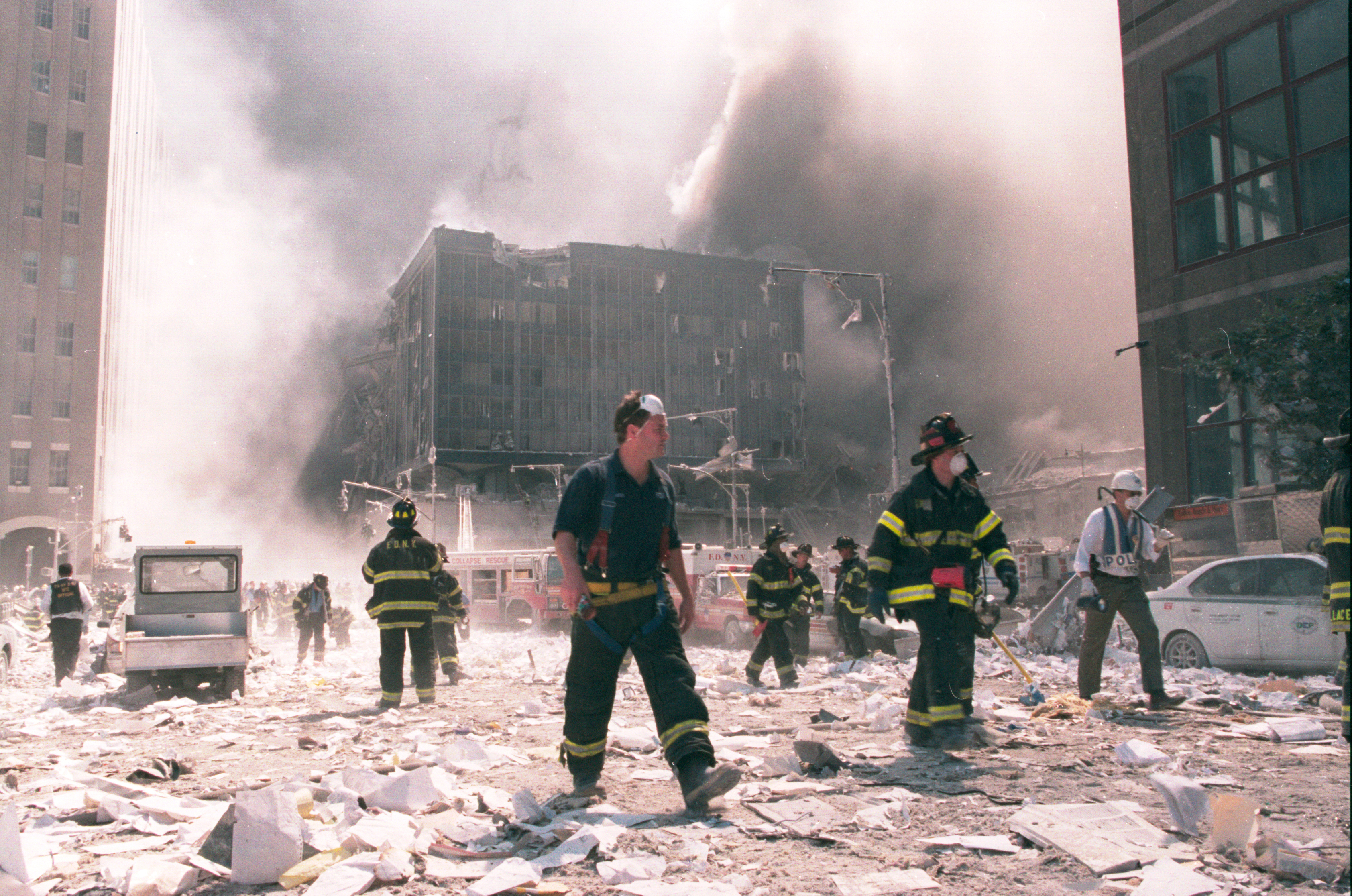 If you are old enough to remember the terrorist attacks on the World Trade Center and the Pentagon on 11th September 2001, you will remember where you were and what you were doing when you found out about them.

It is hard to believe that it was 20 years ago, so vivid are my memories of that day. I was working at the Defence School of Transport and went back to the office about an hour after the first attack had taken place. It was then that I found out that both towers of the World Trade Center had been hit and news was coming through about the attack on the Pentagon. A soldier watching the events unfurl, wisely commented that for him and his colleagues life was going to change dramatically.

It is right that today we remember the thousands of people who were murdered and the many thousands more who were injured. But we must also remember those who parents and other close family members and friends never returned from work, and those who were born after 9/11 and who never got to know their fathers. For so many people, normal life as they knew it would never return.

Although people from many different nationalities were murdered (including 67 UK nationals), the vast majority of those killed (2,624) were Americans. The death toll eventually reached 2,977, and this included 344 firefighters, 71 law enforcement officers and 55 military personnel.

The Freedom Association extends an arm of friendship to the United States on this sombre day.