Sarah Champion has been sacrificed for speaking the truth

I have long admired Sarah Champion since she became the Labour MP for Rotherham in November 2012. Even though we disagree politically on most things, she is a dedicated and hard working MP. She is certainly a breath of fresh air when compared to her predecessor in the constituency, Denis MacShane. Enough said about him, the better.

When I read her article in The Sun last week, I was pleased that someone from the left in British politics had the guts to say it as it is. It now appears that the opening words of her article were added by The Sun, however, they were only added with the permission of her office. Here are those words:

"Britain has a problem with British Pakistani men raping and exploiting white girls.

"There. I said it. Does that make me a racist? Or am I just prepared to call out this horrifying problem for what it is?

"For too long we have ignored the race of these abusers and, worse, tried to cover it up.

"No more. These people are predators and the common denominator is their ethnic heritage.

"We have to have grown-up conversations, however unpalatable, or in six months’ time we will be having this same scenario all over again." 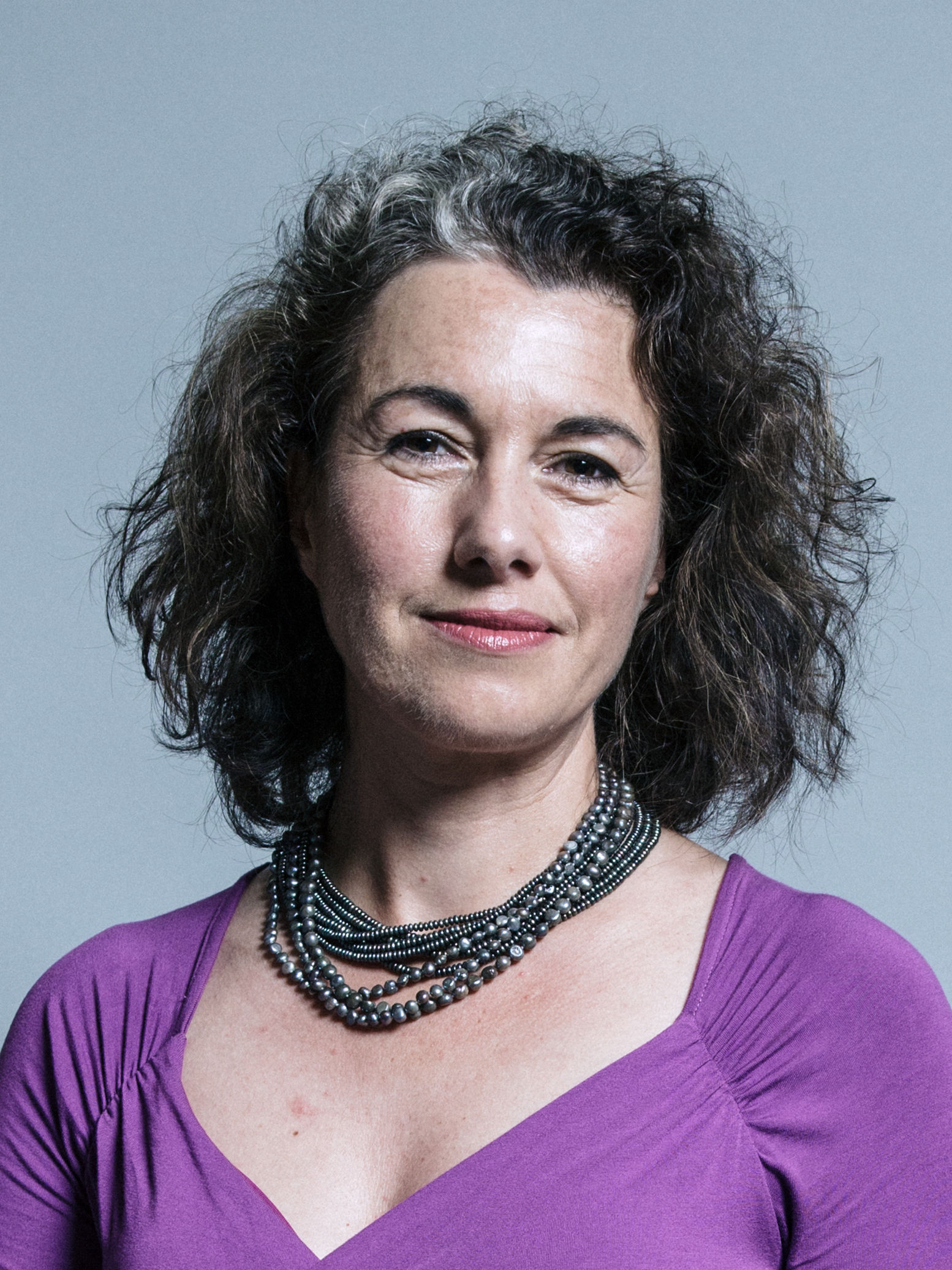 Any sensible, intelligent, educated person in this country cannot disagree with a word of that. If they try to, it's because they have their heads buried very deeply in the sand. In August 2014. Professor Alexis Jay released her report into the failings in Rotherham. Sarah says in her article that Professor Jay conservatively estimated that there were 1,400 victims of child sexual exploitation in the town by British Pakistani men.

Just pause for a moment and take that in. The conservative estimate is 1,400. The real figure is higher - possibly much higher. And that's just in Rotherham. Surely those on the left - particularly in the Labour Party - don't want to see young girls sexually groomed, abused and raped?

Sarah's reward for speaking the truth, was being forced to resign from her role in the Shadow Cabinet.

I was disappointed that she tried to blame The Sun and felt the need to "apologise for the offence caused by the extremely poor choice of words". She had nothing to apologise for. Speaking the truth is something we expect from all our elected representatives, irrespective of how unpalatable the truth may be.

In the aftermath of the awful fire at Grenfell Tower, Jeremy Corbyn tried to blame the Government. It appears that he is only interested in the safety of individuals if he thinks he can make some political capital out it. In the meantime, Corbyn, Diane Abbott, Naz Shah, and all the other Labour MPs who are responsible to forcing Sarah Champion out of the Shadow Cabinet, are aiding and abetting the perpetrators of these horrific crimes by refusing to admit the truth.

Men (and women) occasionally stumble over the truth, but most of them pick themselves up and hurry off as if nothing had happened.