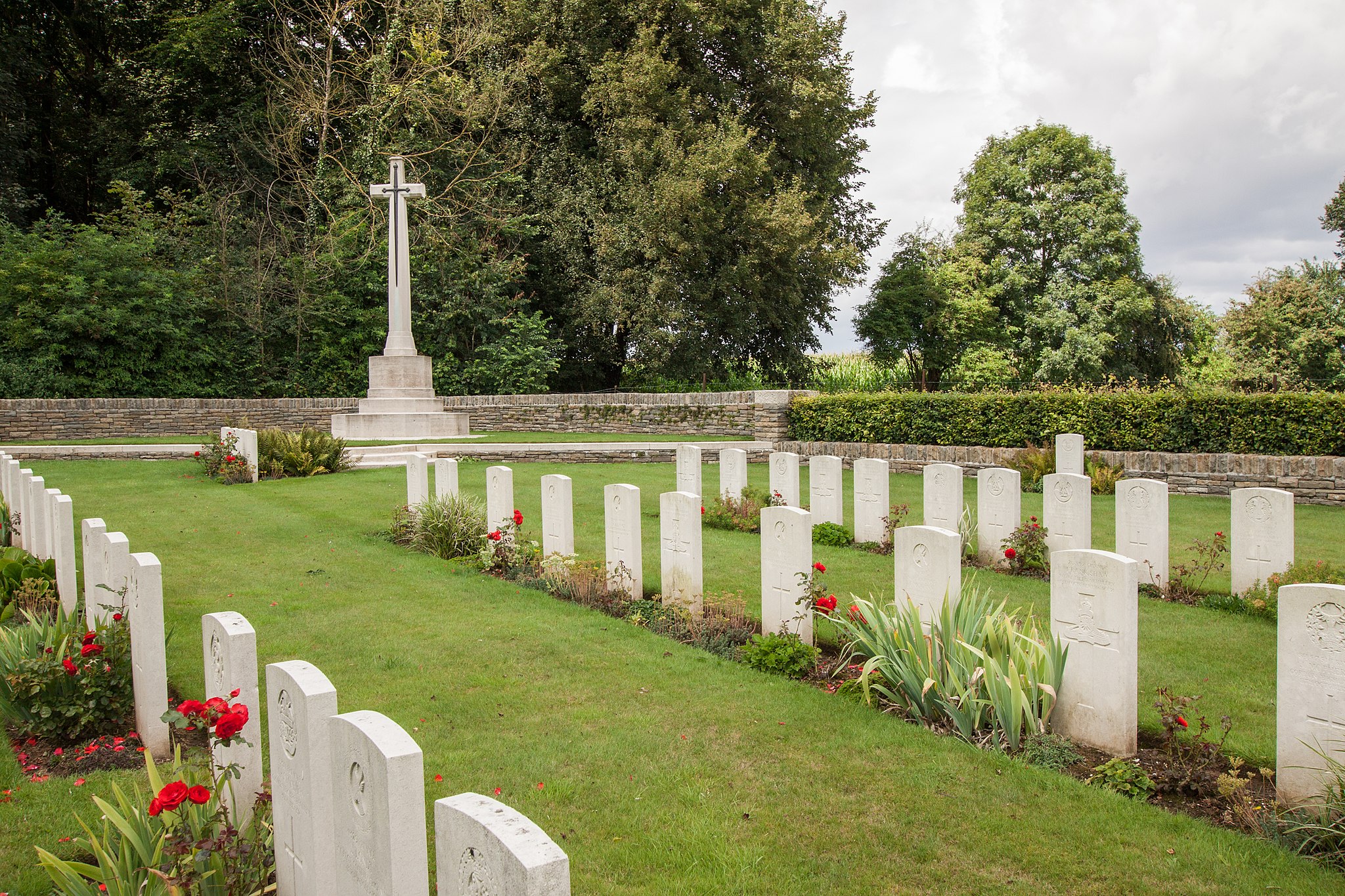 Today the nation paused for two minutes to remember those who have died defending our country, and defending freedom and democracy in Europe and throughout the world.

The military cemetery at Bazentin-le-Petit has 168 graves, all beautifully kept under the auspices of the Commonwealth War Graves Commission (CWGC). One thing our great country does very well is looking after the final resting places of our war dead. I have visited many memorials and graves in the Somme and Normandy, and the standards of the CWGC are always impeccably high.

But although he joined the army rather than going down the pit, many of his school friends will have joined him in the trenches. Forget the lions led by donkeys analogy, too. Seventy-eight generals were killed in the First World War (which includes the former rank of Brigadier General). Being a second lieutenant was a death sentence - the life expectancy of a junior officer on the Western Front was just six weeks. Almost everyone knew someone who had lost a loved one - or had lost a loved one themselves. I am enormously proud of my great uncle and the men he led during days which must have been a living hell.

I am also enormously proud of my country. When an aggressive Germany was on the rampage, we stepped up to the plate - twice. For over two years from 1939 to 1941 we battled Nazi Germany single-handedly on the Western Front. If it wasn’t for this United Kingdom of Great Britain and Northern Ireland, the map of Europe wouldn’t look the same as it does today.

Those who fought and died gave their today for our tomorrow. Unlike my great uncle, we are unlikely to have to fight for freedom with our blood. We are lucky. He was not. Lest we forget.