The Curious Case of Lauren Southern

I wrote to my MP the other week for the first time in my life. I did so on behalf of someone with whom I have little in common, and whose actions I don’t condone. 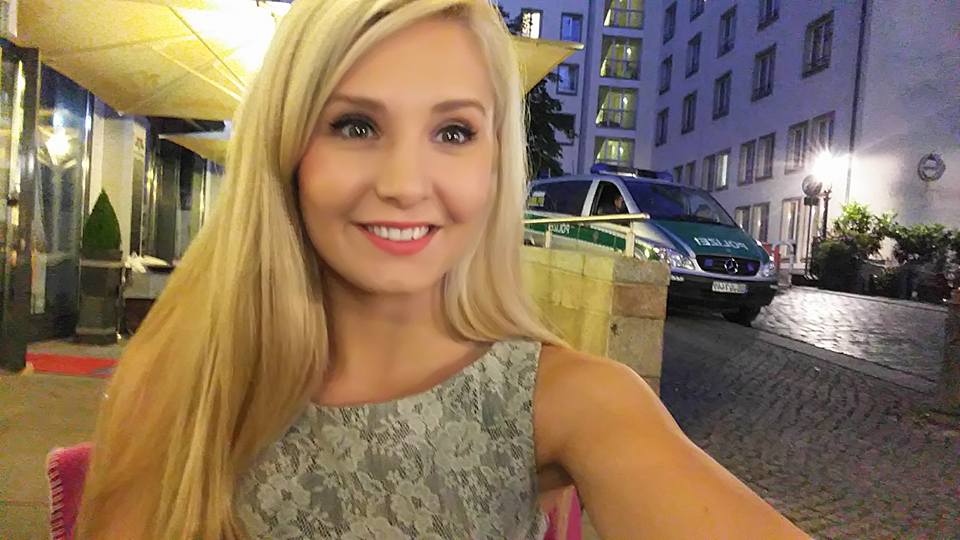 Three weeks ago, the YouTuber Lauren Southern was detained whilst trying to enter the UK. She was held under anti-terror legislation, Schedule 7, and finally she was given a ban from the UK for previously handing out leaflets in Luton claiming “Allah is gay”. If this is true, then this is a bizarre decision and a concerning one.

Few people would deny that such statements are needlessly provocative and create more division than they do dialogue. However, to start prosecuting people for causing offence is a huge step, and one very much in the wrong direction.

There are two concerning factors for those who value the cause of liberty:

The first of these is the most obvious, namely the rapid decline in British legal precedent towards banning that which is disagreeable. The issue of free speech is currently being approached as though it were novel conundrum: that we are only now discovering that some people say dislikeable things if they are free to do so, as though each society from the time of Socrates to the present day didn’t also grapple with this.

Obviously, the conundrum becomes one of degree, raising questions about who enforces the limits of speech and to what extent.

It is curious that claiming Allah is gay is not illegal, but saying it has now resulted in banning someone from the country. The reason for this, as claimed by the Mail, Standard, and Independent was according to a Home Office spokesperson: “Border Force has the power to refuse entry to an individual if it is considered that his or her presence in the UK is not conducive to the public good.” To that I say, balderdash! It should not be the role of governments to decide what opinions are in the public interest and what is not, especially when it comes down to the utterances of individuals when they say banal things.

Steve Hughes sums up the issue with sublime precision and humour in his two minute comedy sketch. He correctly highlights the subjective nature of offence, and the fact that what offends one person does not offend another. Therefore someone has to adjudicate and that leads on to the second point:

Clearly Ms Southern’s actions were offensive to Islam, she said so herself. Indeed it doesn’t take much time on her YouTube channel to identify similarly offensive videos. We do not have to condone or endorse these views, however, her claim that there are double standards at play in the way we treat offence to different religious has been soundly illustrated by her treatment. The fact that the Vice article to which she was responding garnered so little attention is surely some indication of the disparity in offence (although the situations are not entirely comparable).

We could also just look at the fact that the UK border force has admitted people into the UK who have not only expressed views explicitly against British interests, but who in some cases, have fought for ISIS. One prominent example is Ahmed Hassan, the Parsons Green bomber, who was not only allowed back into the country after admitting he had links with ISIL, but was then given generous provision and accommodation with an elderly foster couple. There is an outrageous double standard at play here, where the public is put at physical risk from such an ideology, and is also put at intellectual risk as we see our right to express dislikeable views being so sharply curtailed.

It is also relevant that prominent members of the Left who have traditionally spoken out against anti-terror legislation (rightly-so in many cases), seem conspicuously quiet here, when the crude tool of the law is used against someone they dislike.

There is a fervent strain of censoriousness running through the British political establishment. Historically this has been the preserve of the Left seeking to ban disagreeable opinions, but we now have a Prime Minister who is at the Vanguard of implementing such policies, both now and when she was Home Secretary.

Is it only me, or does it feel unnerving that people are banned from the UK for saying something which isn’t a criminal offence…?