The Sugar Tax is only the beginning. Goodness knows where it's going to end

In an interview for BBC Newsnight yesterday, George Osborne described the Sugar Tax as "certainly one of the things I'm proudest of" during his tenure as Chancellor. Considering he said in 2010 that the deficit would be eliminated during that Parliament (what went wrong there, George?), I suppose he has to grasp at straws.

But even Osborne danced around the question of whether or not the Sugar Tax would be effective. At one point he said it was one of ways to reduce obesity, not sounding sure if it would work or not. Later in the interview he said that in a year's time obesity levels will not be as high as they would have been if it had not been for the Sugar Tax. Even when they are former politicians they are still as slippery.

All the evidence from other countries where this has been tried tells you it will not work. Yes, some manufacturers have reduced 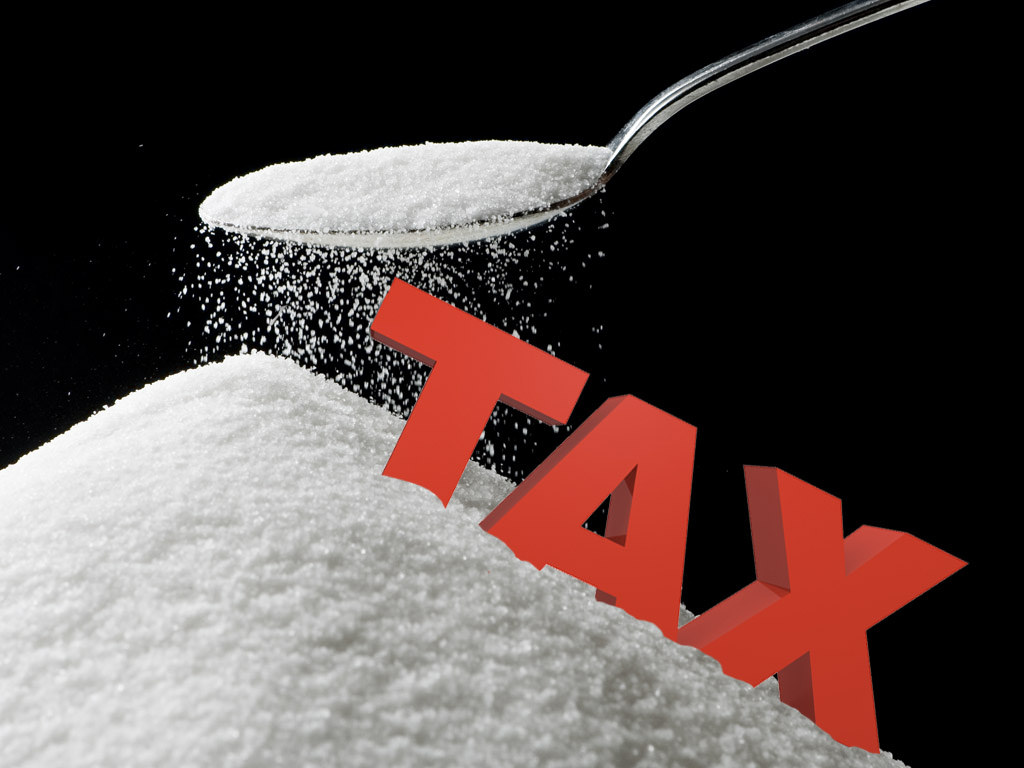 sugar content in their products to avoid paying the levy. But that has left thousands of angry people wanting their favourite drink back. The reason why they were popular with those customers is because the sugar gave it the taste they loved. Reduce the sugar; take away the taste.

As Chris Snowdon, Head of Lifestyle Economics at the Institute of Economic Affairs (IEA) said in an interview on Sky News this morning, "Drinks like Ribena, Irn-Bru, and Lucozade have been effectively discontinued thanks to this insane crusade by nutters at Action on Sugar".

Quite. And that is the problem. Nutters at Action on Sugar are calling the shots. Osborne admitted that the Sugar Tax was unlikely to raise much money. The purpose is to get spineless drinks manufacturers to ignore their customers and do what the Government tells them to do. And the millions of pounds it does raise will largely be at the expense of poorer families - although they are more likely to give up the drinks that they now hate with reduced sugar, and switch to cheaper brands that may not taste as good as branded drinks were before reformulation, but are still better than they are now.

If you don't want sugar in your Coca-Cola, there are plenty of other options available to you. Diet Coke was first introduced in the United States in 1982 - 36 years ago. The following year the caffeine free version was launched. Since then we have had Coke Zero which has changed to Coca-Cola Zero Sugar.

Whatever happened to personal and parental responsibility? Vote Labour, and you get Marxism. Vote Conservative, and you get a version of Socialism. Either way, you don't get much of a choice.